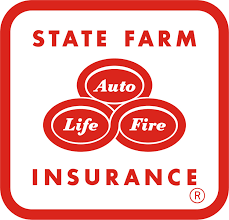 NBC will partner with State Farm for the broadcast premiere season of “Nashville Star.”

In addition to serving as a primary sponsor for the series, State Farm will present a special “Hometown Concert” episode on July 21.

The episode features the final four contestants performing a concert for their friends and family in their various hometowns. The concerts tie into State Farm’s “I’m There” marketing campaign, which focuses on customers at an important crossroads in their lives.

“As NBC has demonstrated before, this partnership with State Farm allows us the opportunity to creatively integrate the message of an appropriate advertiser with that of a particular show — in this case ‘Nashville Star,’ ” said Craig Plestis, executive vp alternative programming at NBC.