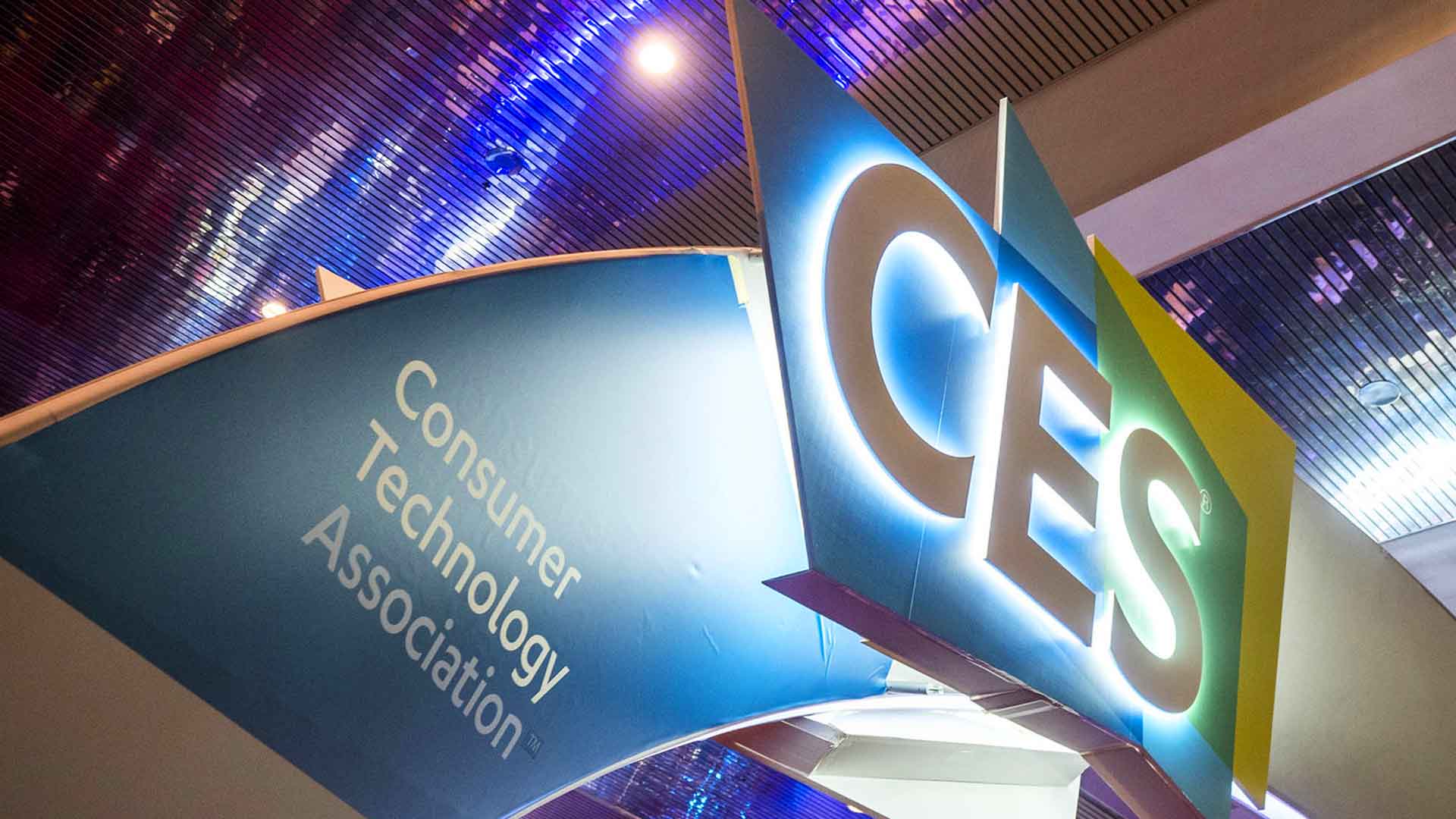 After becoming the first TV network to have a major presence at International CES in 2008, NBC Universal is planning an even bigger encore in 2009. Their booth will feature interactive experiences, live broadcasts, and a Blogger Lounge.

NBC Universal surprised both the content and technology industries when it announced a CES booth last year. The strategy behind this innovation comes from NBC Universal’s EVP of Marketing and Promotions, Frank Radice.

“Today’s greatest technology is just a paperweight without content,” Radice said. “We are already making content for the smaller screen. But we want to work more closely with technology companies to increase the reach of our brands and content.”

George Kliavkoff, the entertainment conglomerate’s chief digital officer, announced at the CES Unveiled event here that NBCU will once again host a major booth at the event. NBC Universal’s tagline this year will be “Entertainment You Can Touch, Content That Touches You.”

The tagline refers to a bigger interactive experience at NBC Universal’s booth. CES attendees will be able to download pilots and video previews of NBC Universal content via touch-screen kiosks. Other interactive features include life-sized screens of NBC personalities, a remote web-controlled booth camera, and an Olympic video wall.

In addition to interactive experiences, the NBC Universal booth will also feature live TV broadcasts. CNBC’s Maria Bartiromo and the “TODAY Show” both broadcasted from inside NBC’s CES booth last year. Both shows will return. Joining them in 2009 will be “NBC Nightly News with Brian Williams” and Jimmy Fallon‘s new late-night talk show, which will be broadcast digital vignettes online before it debuts on NBC next spring.

After a successful experiment, the NBC Universal Blogger Lounge will be back, have a much bigger footprint and even a sponsor. NBC’s CES booth neighbor, Sharp electronics, will be the exclusive sponsor of the blogger lounge. After conducting their interviews or writing their articles, bloggers have the opportunity to visit the Sharp booth and get a VIP tour of their featured technology at the show. The Blogger Lounge started as an idea from The NBC Agency’s Frank Radice and Jon Accarrino (Note: Both Radice and Accarrino are MethodShop contributors). The Lounge has a separate VIP only section of the NBC Universal booth for bloggers, reporters, and influencers. VIPs will be able to relax, create content and compose their thoughts in the lounge. Some amenities include high-speed Internet, comfortable seating, refreshments, interview opportunities and a blogger swag bag. Accarrino, NBC The NBC Agency’s Manager of Digital Media, will also be live blogging during the show.