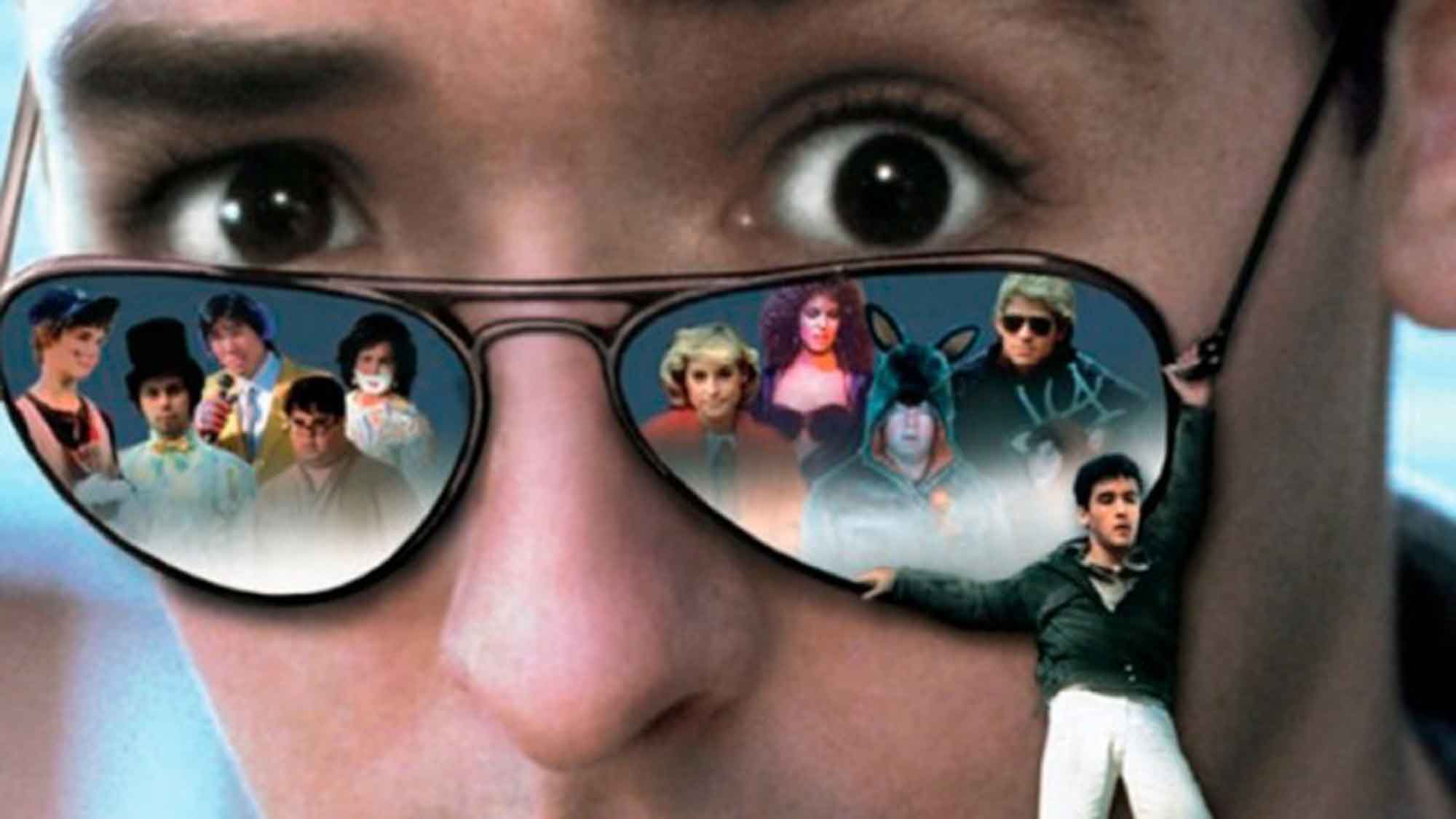 From an obsessed paperboy to a drug-focused best friend, there’s a lot of love about the 1985 cult comedy classic, Better Off Dead. Starring John Cusack (Say Anything, High Fidelity) and Curtis Armstrong (Moonlighting, Revenge Of The Nerds) the film explores the painful teen years through humor. The movie is known for its catchy quotes and funny scenes. Here are the best Better Off Dead quotes from director Savage Steve Holland‘s 1985 film.

3This Is Fabulous Liqueur

4Sorry Your Mom Blew Up

8She Only Speaks French

9He Put His Testicles All Over Me

“Go that way, really fast. If something gets in your way, turn!” #BetterOffDead pic.twitter.com/7dk8rAav6i

“Real shame when folks be throwin’ away a perfectly good white boy like that.” #BetterOffDeadQuotes

25I Want My Two Dollars!

NERD NOTE: Better Off Dead was directed and written by Savage Steve Holland, known for films like One Crazy Summer and How I Got Into College. He also animated the “Whammy” on the game show Press Your Luck.

How Were These Better Off Dead Movie Quotes?

Did you remember this movie by name or as something like the John Cusack ski movie or the $2 dollars movie? How was our selection of Better Off Dead movie quotes? Did we miss any of your favorites? Please let us know in the comments. Thanks for reading!