An exclusive golf club, Rodney Dangerfield, and a destructive dancing gopher... what could go wrong? These are the best Caddyshack quotes from the 1980 film.

Caddyshack went on to be a mega box office hit in 1980 and skyrocket the careers for Saturday Night Live alumni Bill Murray and Chevy Chase as well as director Harold Ramis. Sadly Ramis died on February 24, 2014, from an infection. But he left his mark on comedy and directed some of the most popular comedies of all time including Caddyshack (1980), National Lampoon’s Vacation (1983), Groundhog Day (1993) and Analyze This (1999). Ramis spent most of his career behind the camera directing films but he also did some acting. He’s probably best known by audiences as Egon from Ghostbusters (1984).

Did Somebody Step On A Duck?

You Must’ve Been Something Before Electricity

He Thinks I’m His Wife

Working In A Lumberyard

Be The Ball Quote

Caddyshack Quotes Be The Ball: Stop thinking, let things happen, and be the ball … #CaddyshackQuotes #BeTheBall
Click To Tweet

Will You Mow My Lawn?

SEE ALSO: Has The Dalai Lama Ever Seen The Movie Caddyshack?

A flute with no holes, is not a flute. A donut with no hole is a Danish. #CaddyshackQuotes
Click To Tweet

Not Being The Ball

I Have A Beard – Caddyshack Quotes Bill Murray

Same Thing, But With Gophers

The Best Caddyshack Quotes In One Awesome Video

We’ve compiled a written compilation of what we think are the best Caddyshack quotes in this article. But you can just watch this companion YouTube clip to see all of the “heavy stuff” in one sequence. Enjoy!

What Did You Think Of Our List Of Caddyshack Quotes?

Since Caddyshack’s release, several films, including Happy Gilmore, have used a golf course as a backdrop for a comedy. But the clever script, non-stop jokes, brilliant one-liners, and famous quotes in Caddyshack will always be tough to measure up against. Are we missing any of your favorite Caddyshack quotes? Please tell us in the comments below. 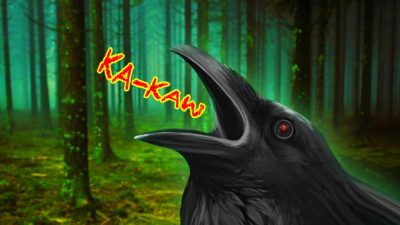 Why Do Actors Think All Birds Say “Ka Kaw”? 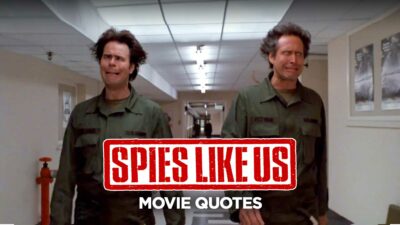 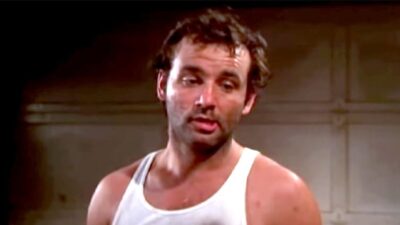 Internet IPOs: Where Are They Now?
Next Post: 10 Shocking Must-Know Pinterest Stats (The Good, Bad and Ugly)