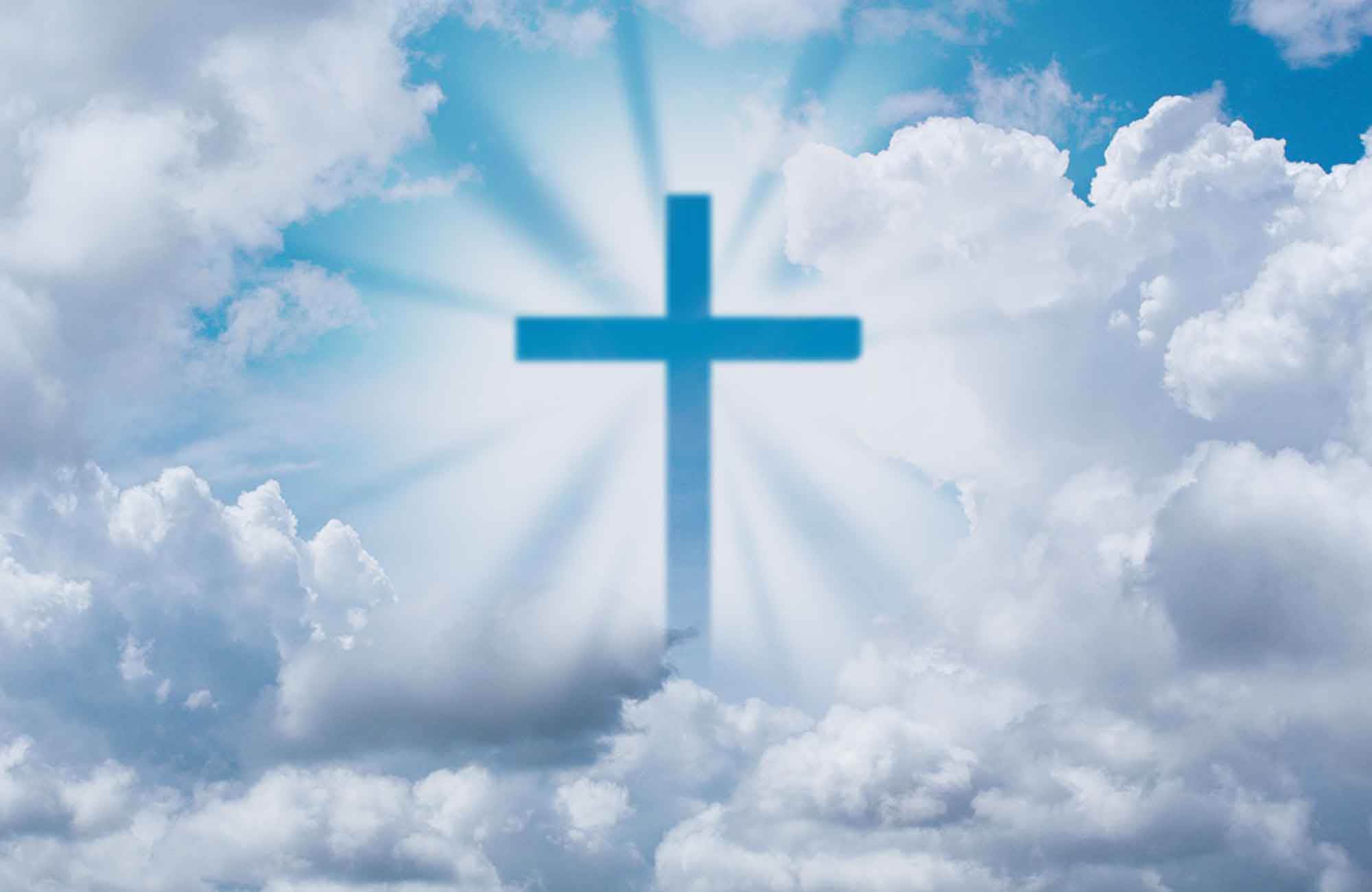 Every Easter Sunday, Christians around the world observe the Resurrection. Several sections of the Bible (Matthew 28, Mark 16, Luke 24, John 20-21, Acts 1), tell the story of how Jesus rose from the dead and spent 40 days on Earth after his death before ascending to Heaven. The topic of the Resurrection has inspired humorists like joke writers and cartoonist for hundreds of years. The jokes on this page are shared without any ill intentions or disrespect. If religion jokes are normally offensive to you, then please leave this page now. Here are some funny Resurrection jokes to share with friends (with a sense of humor) on Easter Sunday.

NERD NOTE: According to the Christian religion, Jesus was hastily placed in a tomb after his crucifixion without the proper spices and ointments according to Jewish customs. When Mary Magdalene and her companions returned to the tomb with the proper burial materials, Jesus was not there. Instead, there were two angels who told her “Why do you look for the living among the dead? He is not here; He has risen!” This event is called the Resurrection.

01) What Is The Resurrection: A Child’s Answer

A True Story: Asking questions during children’s sermons is crucial. But at the same time, asking children questions in front of a congregation can also be very dangerous.

A Baptist pastor was presenting a children’s sermon. During the sermon, he asked the children if they knew what the resurrection was. A little boy raised his hand.

The pastor called on him and the little boy said, “I know that if you have a resurrection that lasts more than four hours you are supposed to call the doctor.”

It took over ten minutes for the congregation to settle down enough for the service to continue.

02) Mother-In-Law Dies In The Holy Land

A man, his wife, and his cranky mother-in-law went on vacation to the Holy Land. While they were there, the mother-in-law passed away.

The man thought about it for awhile and told the undertaker he would just have her shipped home.

The undertaker asked, “Why…. why would you spend $5,000 to ship your mother-in-law home when it would be wonderful to be buried here and spend only $150?”

The man said, “A man died here about 2000 years ago. He was buried here and three days later, he rose from the dead.”

“I just can’t take that chance.”

Jesus, Moses, and Noah are all walking down a road one day, carrying on like they usually do, when Moses asked the other two if they’d performed any miracles lately.

Both Noah and Jesus said they hadn’t, and that they should try and figure out some way to determine if they still “had it”.

Sometime later, they came across a wide, but calm river.

Moses proposed that they use this obstacle as their opportunity to test their skills. Noah said he would go first, and in no time flat, had a large boat constructed from the local timber and had floated peacefully across to the other side.

Moses, deferring to let Jesus go last, raised his arms and commanded the water to part for him, allowing him to walk calmly across the now dry riverbed.

Jesus stood by patiently and watched as his two companions crossed the expanse.

Struggling with his soaked clothing, and feeling distraught at his near failure, he lamented that he must have fallen out of the good grace of his father, God, and feared that his time as the prophet and savior had come to an end.

Moses and Noah both took a step back to evaluate the situation. After several minutes, Moses snapped his fingers and said…

“Ah ha! I think I’ve figured it out! I bet the last time you tried that trick out, you didn’t have those holes in your feet!”

A priest and a taxi driver both died and went to heaven. St. Peter was at the Pearly gates waiting for them.

‘Come with me,’ said St. Peter to the taxi driver.

The taxi driver did as he was told and followed St Peter to a mansion. It had everything you could imagine from a bowling alley to an Olympic size pool.

‘Oh my word, thank you,’ said the taxi driver.

Next, St. Peter led the priest to a rough old shack with a bunk bed and a little old television set.

‘Wait, I think you are a little mixed up,’ said the priest. ‘Shouldn’t I be the one who gets the mansion? After all, I was a priest, went to church every day, and preached God’s word.’

‘Yes, that’s true.’ St Peter rejoined, ‘But during your Easter sermons people slept.  When the taxi driver drove, everyone prayed.’

05) The Sick Boy At Church on Easter Sunday

A little boy, was in church on Easter Sunday with his mother, when he started feeling sick.

“Well, I think I’m about to throw up.” the boy announced.
“Then go out of the front door and around to the back of the church and throw up behind a bush,” said his mother.

After about 60 seconds, the boy returned to his pew, alongside his mother.

“Did you throw up?” she asked quietly.
“Yes,” the boy answered, embarrassed.

“How could you have gone all the way to the back of the church and returned so quickly?” Doris demanded.

“I didn’t have to go out of the church. They have a box next to the front door that says, For the Sick.”

Do you know any good Easter jokes? Please share them in the comments below. If they are appropriate, we will consider adding them to this page and will give you credit.