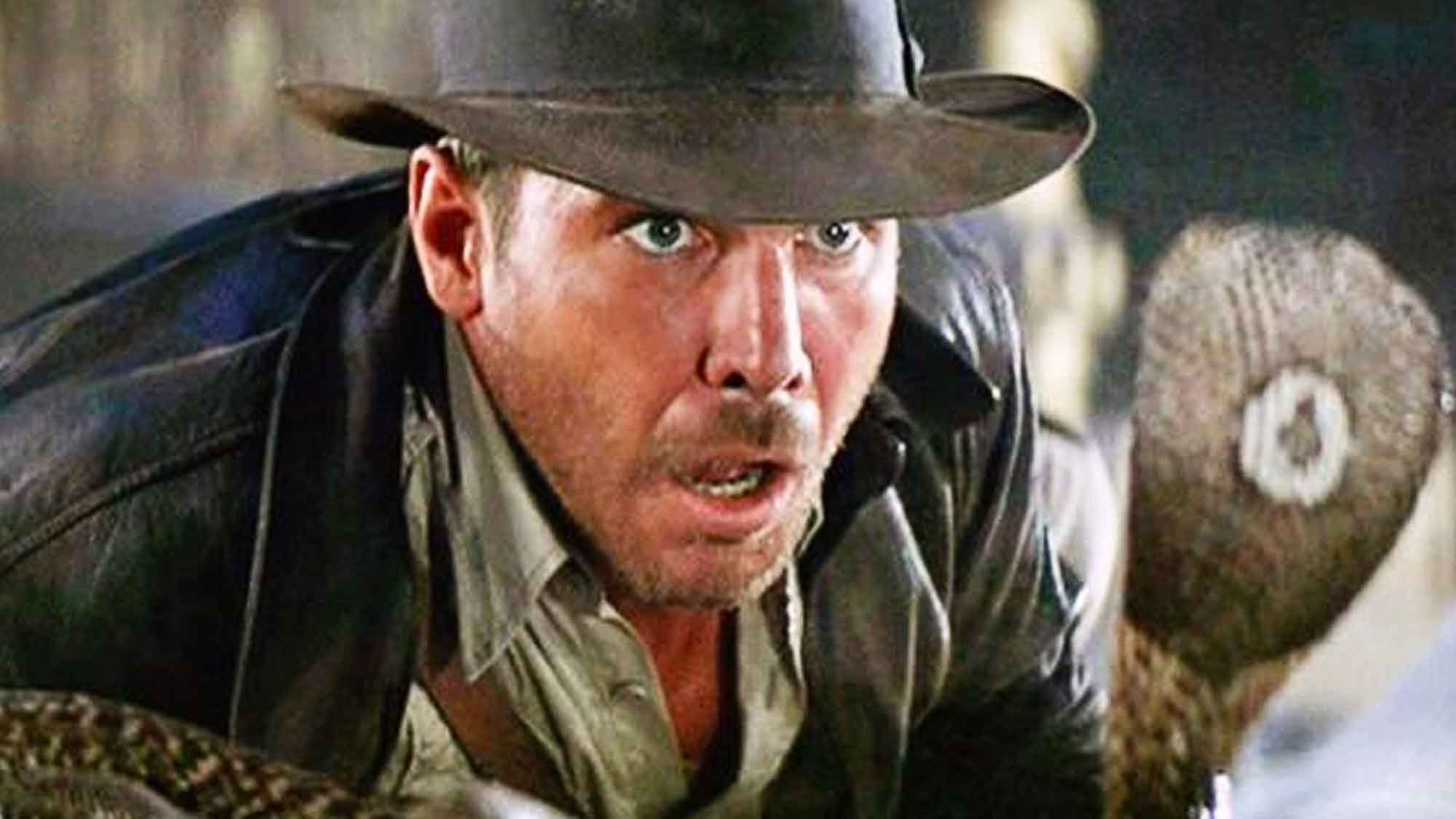 Are you adventurous? Around 68% of Americans wish they were more adventurous. Even those of us who have traveled the world and live off adrenaline rushes need some additional inspiration now and then. And where better to find inspiration than from everyone’s favorite fictional archaeologist and explorer, Indiana Jones. Check out these Indiana Jones quotes to help inspire your next adventure!

In the 1984 Steven Spielberg directed film, Indiana Jones And The Temple Of Doom, Jones and his young assistant, Short Round (Ke Huy Quan), find themselves on the trail of the Sankara Stones. These column stones contain magical diamonds inside that glow when they are brought together and have the power to bring both life and death by the owner.

When Short Round asks Indiana Jones about Sankara and why someone would be so desperate to get their hands on the Shankara stones, Jones knows the answer. He simply replies, “Fortune and glory kid, fortune and glory.”

In Raiders of the Lost Ark (1981), Jones’ father, played by Sean Connery, asks him a very blunt question while they are escaping from a Nazi tank, “You call this archeology?”

We all know that Indiana Jones isn’t an ordinary archeology professor. And we can’t all be spies and explorers. But there are ways to find adventure in your life no matter what your occupation.

In Raiders Of The Lost Ark, Indiana Jones is recovering from his cuts and bruises on a ship when his lover Marion (Karen Allen) says to him, “You’re not the man I knew ten years ago.”

He concedes with the response, “It’s not the years, honey, it’s the mileage.”

This poetic exchange is one of the most famous Indiana Jones quotes from the entire franchise. It also sums up the fact that time isn’t everything. It’s how we use the time we have on this earth that matters the most. How will you spend your time, watching TV and shopping, or finding new experiences and adventures?

Indiana Jones has encountered quite a few creatures during his adventures, but there’s one type of animal that he especially dislikes, snakes. So when Jones discovers a snake-infested chamber, this was his response, “Snakes. Why did it have to be snakes?” His companion Sallah (John Rhys-Davies), has the perfect response, “You go first!”

We all want to be adventurous. But, sometimes, life will present us with a situation that we don’t like or feel comfortable in. That’s when you need to face your fears and “go first.”

After the opening flashback scene of Indiana Jones and the Last Crusade, we find professor Jones in his classroom telling his students this famous line, “X” never, ever, marks the spot.

Famously, X marks the spot. But, as an explorer, Jones knows that most treatures are normally not in the most obvious spots. This is a valuable lesson to remember the next time you’re on an adventure. Sometimes it’s best to follow the path less traveled. You might discover something that not many others have seen.

However, later in the film, Jones eats his words when he finds a hidden chamber in Venice hidden in plain sight, under a giant X on the floor. In this case, X marks the spot… literally. So it’s also good to know when to break your own rules.

6“Indiana, We Are Simply Passing Through History. This… This is History.”

Indian Jones finds himself in a desperate situation towards the end of the movie, Raiders of the Lost Ark. The Nazis have captured both his girlfriend Marion, and the Ark. In an attempt to rescue Marion, he stops a Nazi convoy and threatens to blow up the Ark with a bazooka. But Jones gives up after his adversary reminds him that, “We are simply passing through history.” But the Ark is “history.”

In life, it’s easy to forget that you can do more than just pass through history. Every day you have an opportunity to make history and be a part of history. After all, the great explorers of the past were flesh and blood, just like you.

If you consider yourself adventurous, then you’ll probably find this collection of famous Indiana Jones movie quotes inspirational. Sometimes, we all start to feel low and uninspired. We just might need a line or two from Indiana Jones to get us back on track. If not, then perhaps these inspirational Whitney Houston quotes will be more your style.

7Are you an Indiana Jones fan?

Thank you for the vote!
Yes5
No1