Happy 40th-anniversary Breakout! That’s right, 40 years ago this week, Breakout was released to the public (April 13, 1976). If you’re old enough to remember the classic Atari game Breakout, it’s probably an “Oh, crap I’m getting old” moment. And if you have no idea what Breakout is or why it’s important to both the history of modern computing and Apple Computer, then you’ll enjoy reading this blog post about Google’s Atari Breakout Easter Egg.

The History Of Atari Breakout

In 1975, Nolan Bushnell, a game designer at Atari‘s Kee Games, was tasked with turning the popular Pong game concept into a single player game. Project manager Al Alcorn assigned Steve Jobs to design a game prototype. Jobs promised to complete a prototype within 4 days. But Jobs didn’t have any programming or engineering knowledge. So Jobs he convinced his friend Steve Wozniak to create the Breakout prototype for him. The only problem was Wozniak was employed full time at Hewlett-Packard. So every day after working his day job, he would go to Atari and work all night with Jobs on the project. After 4 grueling days/nights, Steve Wozniak and Steve Jobs delivered the prototype for Breakout. This was the first project that the two friends worked on and would pave the way for their future collaborations and co-founding of Apple Computer.

Steve Wozniak‘s work on Breakout inspired his design for the Apple II computer. Instead of building core functionality using hardware, the way he had done in the past for arcade games like Breakout, Wozniak tried using just software. Wozniak was able to successfully use the programming language BASIC to create Little Brick Out, a software clone of Breakout. Steve Wozniak told Byte Magazine in October 2013 that “it was the most satisfying day of my life when I demonstrated Breakout — totally written in BASIC. It seemed like a huge step to me. After designing hardware arcade games, I knew that being able to program them in BASIC was going to change the world.”

As a homage to Breakout, Google created an Easter Egg hidden within Google’s Image Search. To access the Easter Egg, just do a Google Image search for “Atari Breakout.” Your web browser will be instantly transformed into the classic arcade Breakout complete with colored bricks and sound effects.

If it doesn’t work with your web browser, then try switching to Google Chrome.

How To Play The Google Atari Breakout Game

To play, just use the directional arrows on your keypad to move left or right or your mouse. After you clear a level, a random image search will refresh your screen with bricks.

Newer Versions Of Atari Breakout On Other Platforms

Atari has continuously updated Breakout the past 40 years. You can find versions of Breakout on practically every gaming platform from the web, Mac, PC, console, Android, and iOS. Various links are below if you are interested. Enjoy your classic gaming experience and please share your high score below in the comments! 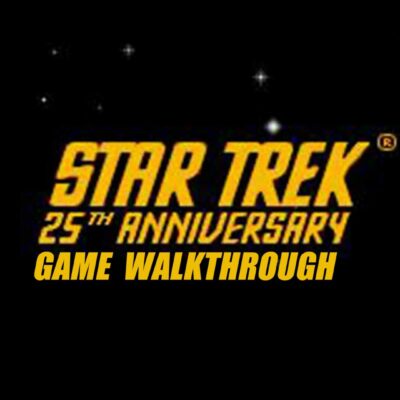 Grab your phaser and get ready to explore the final frontier! Here’s a Star Trek 25th Anniversary Game walkthrough and how to play this classic game today. 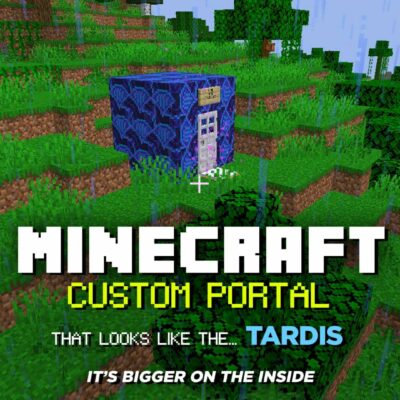 This easy Minecraft tutorial will show you how to build custom Minecraft portals that look like the Doctor Who TARDIS. 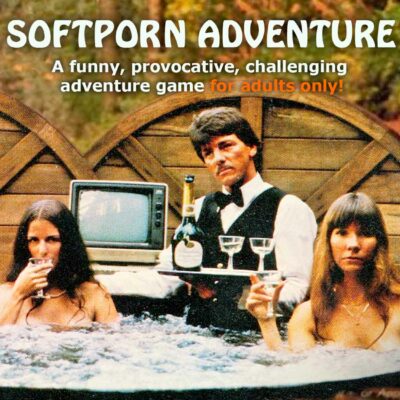 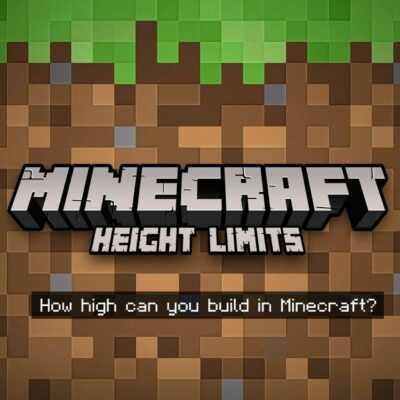 Is There A Minecraft Height Limit (And Can You Hack It)?

There’s plenty of room to get creative and build in Minecraft… as long as you stay below layer 320. Here’s everything you need to know about the Minecraft height limit.

Read moreIs There A Minecraft Height Limit (And Can You Hack It)? 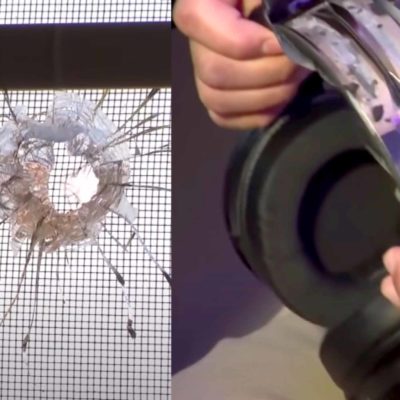 Jonathan Gonzalez was playing video games on his Sony PlayStation when a stray bullet ricocheted off his Razer gaming headset, potencially saving his life. 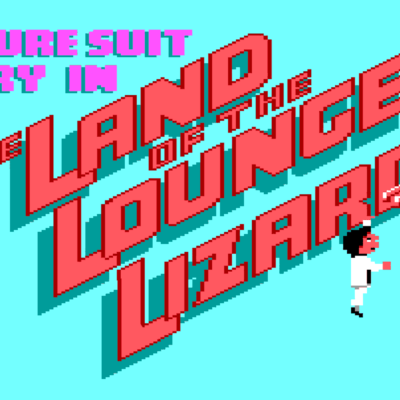 From outraged retailers to an STD computer virus hoax, here are some things that you probably didn’t know about the Leisure Suit Larry games. 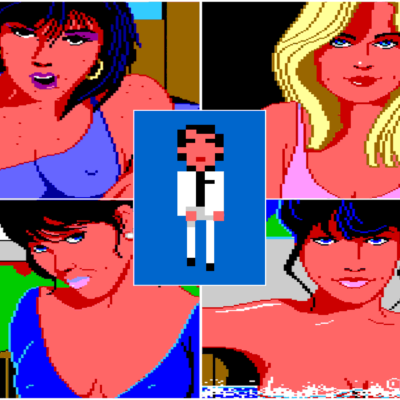 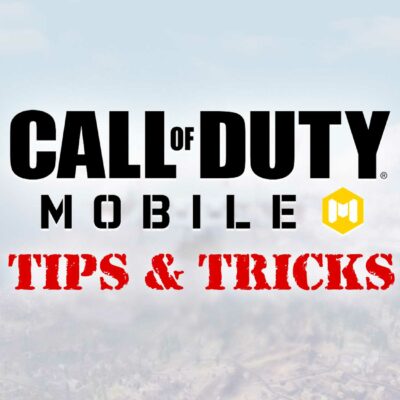 Steal these clever Call Of Duty Mobile tips and tricks to help improve your kill count and overall game rankings. 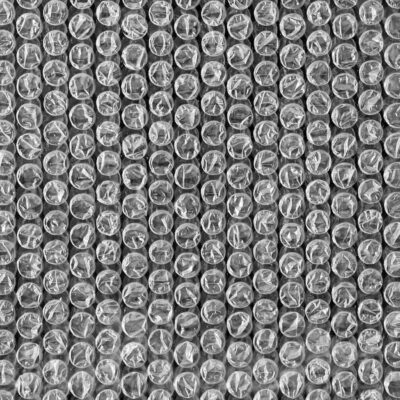 The most unnecessary holiday possible is probably Bubble Wrap Appreciation Day. Here’s how to celebrate the silly holiday without hurting the environment. 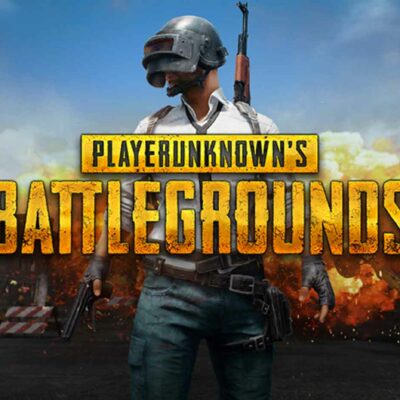 Although games like Apex Legends and Fortnite might earn more press headlines, PlayerUnknown’s BattleGround is winning over loyal gamers. Here are some interesting facts about PUBG that every gamer should know.

Read more8 Interesting Facts About PUBG That All Gamers Should Know

How to Catch Someone Trying to Hack Your Mac with Digital Sentry
Next Post:How To Set Your Firmware Password in Mac OS X