Olympic smog is becoming a major headache for the Chinese as they prepare for the 2008 Beijing Summer Games. Athletes are reporting vision problems.

Olympic smog is becoming a major headache for the Chinese as they prepare for the 2008 Beijing Summer Games. Athletes are reporting vision problems. Pollution around the Olympic stadium in Beijing is 5 times worse than levels deemed safe by the World Health Organization. And Chinese officials admit they can no longer guarantee that the air quality will match international standards for the 2008 Olympic Games. 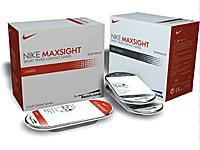 As you can imagine, the smog has a lot of athletes seeing red. Besides causing breathing problems, Beijing’s smog also causes another issue for athletes… vision.

Visibility has been so bad in Beijing that Great Britain’s women’s hockey team is training with special red contact lenses. The performance-enhancing contact lenses assist with visibility in smog filled conditions. Several companies make these special red lenses, but Nike’s Maxsight is probably the most popular.

But looking like Darth Maul from Star Wars is a small price to pay for clear vision, especially during Olympic competition. 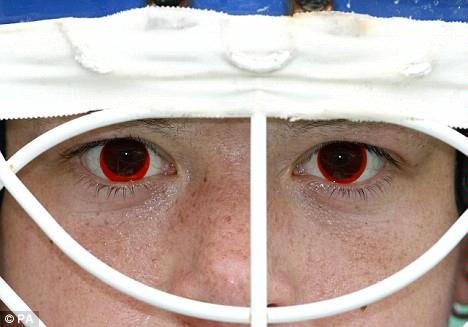 The Chinese government is doing all they can to reduce smog before and during the Olympics. They plan to close factories, ban cars and seeding clouds to create rain. But all these efforts may not be enough. From what we hear, Beijing air quality is still the pits. 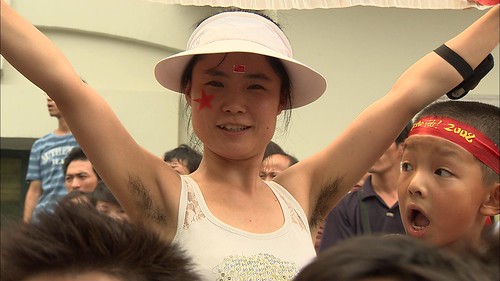