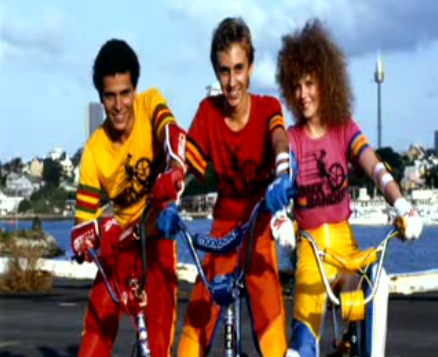 If you grew up in the 1980s, then you probably remember a movie called BMX Bandits. And because the film was Nicole Kidman‘s first major role, it continues to get a little more extra attention that other BMX movies like RAD.

Over 25 years later, the 1983 movie is still a cult favorite. BMX Bandits was recently re-released on DVD and continues to completely sell out on Amazon.com.