Whether you’ve hit Twitter‘s “Follow Limits” or just want to do a virtual scrubbing of your Twitter account, unfollowing people can be both a necessary and cleansing task. However, the last thing you want to do is manually unfollow people one by one. It would take hours. There are better things to do, right? This tutorial will show you how to filter and unfollow multiple accounts all at the same time for free using a Twitter management tool called ManageFlitter.

There are several services that can help you manage your Twitter account and unfollow people. One of our favorites is ManageFlitter because they will allow you to bulk unfollow multiple accounts per day for free. Go to manageflitter.com to sign up.

ManageFlitter Pro is $12 per month. For the purposes of this tutorial, we won’t be using the Pro account version. Just click on the ‘free trial’ button to continue. 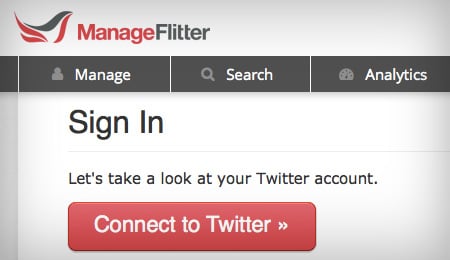 Select the Unfollow option from the Manage menu and wait for the system to process all of the data associated with your account. 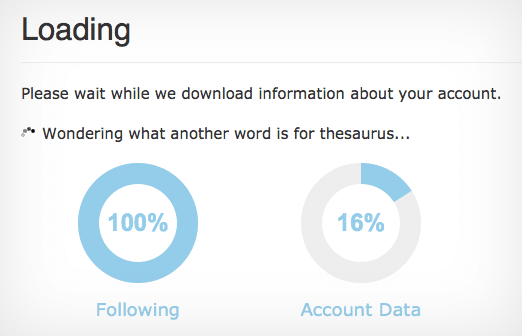 You’ll then be taken to a screen that has the ability to filter undesirable Twitter accounts the following ways:

After you are done reviewing the different option, then proceed to the next step.

How you filter and who you choose to unfollow using the ManageFlitter app is entirely up to you. However, we recommend that you start with “Fake Following” and remove the spambots that you are currently following on Twitter.

Batch Select allows you to perform actions to multiple accounts at the same time. We will use it to unfollow a group of undesirable Twitter accounts all at once. This will save you the hassle of unfollowing each account one at a time.

Click on the toggle to turn on Batch Select. 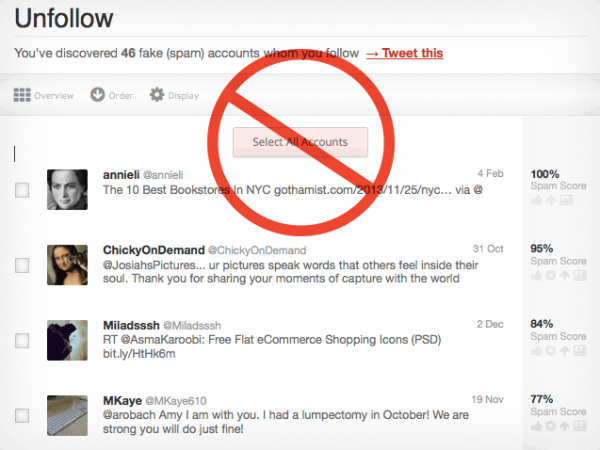 It’s annoying, but you will have to individually select your accounts to unfollow. Pick the accounts that you want to unfollow and then click on the “Unfollow XX Later” link under the Batch Select toggle.

After you add all of the Twitter users that you want to unfollow to the Batch, then click on the Process Now link.

The accounts that you want to unfollow will now appear on a screen. Unfortunately, Twitter now requires that accounts be unfollowed manually. So you will have to click multiple times. It will just take a minute or so. ManageFlitter has an option to do this for you but it’s not free. 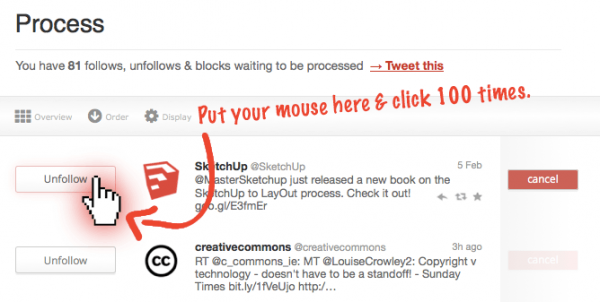 You did it! You just took control of your social media and trimmed some fat off of your Twitter account. Please share this tutorial and if you found ManageFlitter useful, then tweet Kevin Garber (@Ke_Ga), their CEO. ManageFlitter is a great tool and the Pro version has a lot more great features for your social networks including the ability to schedule tweets and remote account management. Thanks for visiting us here at @MethodShop! 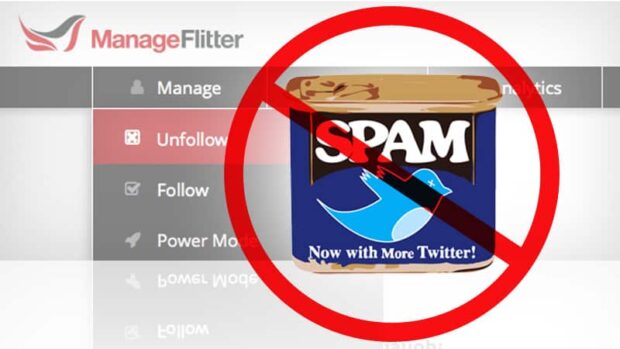 The LEGO Movie – Everything about this film is awesome
Next Post:Pixar Fans Create A Live Action Toy Story Remake Using Toys