Dramatic Cat vs Dramatic Chipmunk: Why Are These Animal Memes So Popular?

In June 2007, YouTube user magnets99 uploaded a clip of the Dramatic Chipmunk from Episode 7 of the Japanese TV show Hello! Morning. In the segment, titled “Mini Moni Chicca,” some teen girls get to meet a variety of small animals including turtles, bunnies, and a prairie dog. Here’s the original clip. As you can see, the prairie dog actually makes its a famous dramatic look. No special visual effects were used. Tha cute dramatic prairie dog face was real.

YouTube user magnets99 cut out the clip of the dramatic prairie dog from the show Hello! Morning and then added some music from the 1974 film Young Frankenstein.

Which animal meme was your favorite? Who did the dramatic look better, Dramatic Cat or Dramatic Chipmunk? Let us know in the comments. 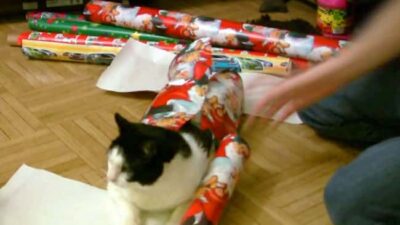 How To Gift Wrap A Cat 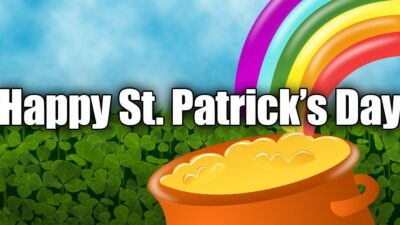 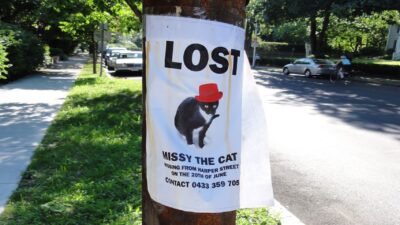 Missing Missy: The Lost Cat With A Photoshop Battle