Hold on to your yolks folks! It’s time to celebrate international World Egg Day. Since its inception in 1996, people around the world collectively celebrate the egg on the second Friday of October. So in honor of our round little friend, here are some fun egg trivia facts that you might not already know.

Shampooing With Eggs Is Good For Your Hair

Want beautiful hair? Just crack an egg over your head. Egg yolks are often used in shampoos and conditioners because they are full of nourishing fats and proteins. Perfect for anyone with dry and brittle hair. And the egg white has bacteria-eating enzymes that help remove oily build-up. To apply, just dampen your hair and rub enough egg (use yolks or whites based on your hair needs) to completely cover your hair and scalp. Let it sit in your hair for about 30 minutes and then rinse out the egg with cool water. Don’t use hot water! Otherwise, the egg will “cook” in your hair. Yuck. Once the egg is completely rinsed out, you can shampoo normally.

This will be one of the grossest egg trivia facts on this list. While in the White House, American President Woodrow Wilson sometimes drank two raw eggs mixed with juice for breakfast. Yuck! Maybe that’s where Sylvester Stallone got the idea for his raw egg breakfast in the 1976 movie Rocky.

The popular The Beatles song “Yesterday,” was originally called “Scrambled Eggs” before it was released. Paul McCartney agonized over the lyrics for several years before completing the song. The temporary opening line “Scrambled Eggs / Oh, my baby how I love your legs” was later changed to “Yesterday / All my troubles seemed so far away.” As much as we like eggs, we’re glad McCartney made the switch.

The Japanese Eat A LOT Of Eggs

Although they are known internationally as the culture that popularized raw fish dishes like sushi, Japan is actually one of the highest consumers of eggs on Earth. The average Japanese person consumes an astonishing 60 dozen eggs per year or 2 eggs per day. In Japan, eggs are used in a variety of ways including noodles, batters, omelets, custards, and soups. Good thing their neighbor, China, is the number one global producer of eggs.

Famous Japanese artist Katsushika Hokusai used egg powder to create a dramatic storm effect in his famous 1848 painting Eagle in a Snowstorm. Besides eggs, Hokusai often used non-traditional materials in his paintings including oyster shell mixtures. As a tribute, artists will use unusual mediums like Coca-Cola to recreate some of his artwork.

Betting On Eggs Was A Popular Form Of Gambling

Before the state lotteries were established in the United States, in the 1930s and 1940s people used to play the “butter and eggs” numbers racket. Anyone who was feeling lucky could place a bet on the closing commodity price for butter and eggs.

In 1911, Canadian newspaper publisher, Joseph Coyle, got creative and created a paper protective egg container that would help a farmer deliver eggs to a local hotel without breaking them. His invention, the egg carton, was a huge hit and is still used today around the world.

Eggs come in all sizes, with the smallest belonging to the hummingbird and largest to the ostrich. While most birds lay eggs that are between 1 – 10 % of their body weight, New Zealand’s Kiwi bird lays eggs that are up to 25% of its body weight. Try thinking about that from a human perspective. Imagine a 100-pound woman giving birth to a 25-pound baby. Ouch!

Will The Real Mr. Benedict Please Stand Up?

Who was the popular breakfast dish, Eggs Benedict, named after? No one really knows for sure, but there are a couple of theories. One of the most popular theories is that Harry Benedict asked the chef at New York City‘s Waldorf Astoria hotel to make him something to get over a hangover. Another is LeGrand Benedict asked the chef at New York City‘s Delmonico’s Steakhouse to create a new egg dish for the menu. While we might not know who Eggs Benedict was named after, we can probably thank an unknown chef in New York City for bringing it into our lives.

Do You Know Any Great Egg Trivia For World Egg Day?

Thanks for reading our list of egg trivia facts! If you have any more World Egg Day or fun egg trivia items to add to this post, then please share it below in the comments. 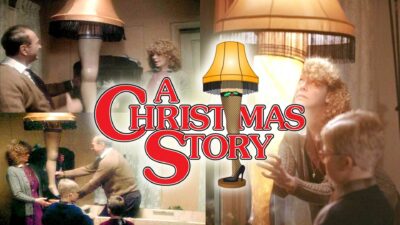 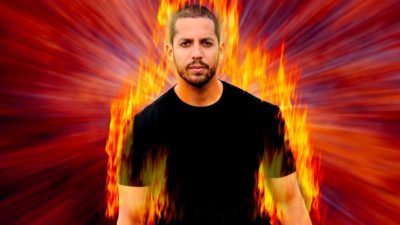 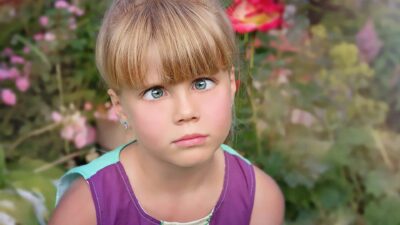 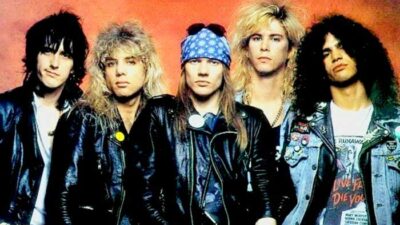 Can You Correctly Answer These 10 Guns N’ Roses Trivia Questions? 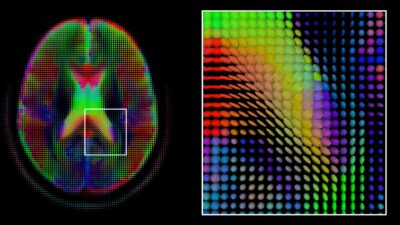 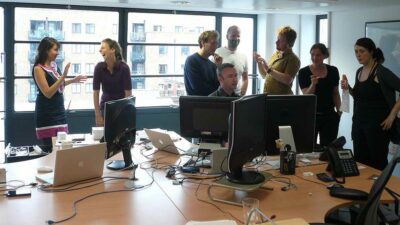 16 Hilarious Hide And Seek Fails That Will Make Parents Laugh
Next Post:Redneck Pumpkin Carving… With A Henry Rifle?!