3 Of The Most Admirable And Famous Criminal Defense Attorneys

Apart from that case, Cochran was also known for representing other celebrities including Michael Jackson, Tupac Shakur, and Rosa Parks, just to name a few. People admired him for his audacity and strong personality. More importantly, he stuck to his own morals and consistently won civil rights and police brutality cases.

After graduating from UCLA and Southwestern University School of Law, Shawn Chapman Holley started her law career as a public defense attorney. Not long after, Johnnie Cochran hired her to help with the O.J. Simpson case.

She is also well known for helping many other celebrities. She has represented or is currently representing celebrities such as Kanye West, Justin Bieber, Lindsay Lohan, Lamar Odom, the Kardashian family, and Michael Jackson. Due to her prominence in a lot of celebrity cases, she was also the chief legal correspondent for E! News and appeared on plenty of day-time TV shows. She demonstrates that starting as a public defense attorney can sometimes lead to fame.

Leslie Abramson started her law career as a public defender. After spending some time in the public office, she opened her own private practice where she was regarded as a “fire-eating, mud-slinging, nuclear strength pain in the legal butt,” according to the Washington Post.

Often considered the most brilliant L.A defense lawyer for death-row cases, she had the ability to significantly reduce a defendants’ charges. Abramson is mainly recognized for her role in the legal defense of Lyle and Erik Menendez, two affluent brothers charged with murdering their parents in the family’s Beverly Hills mansion in 1989. The case was famously made into an NBC TV series called “Law & Order True Crime: The Menendez Murders” with actress Edie Falco as Abramson. Although she is now retired, she continues to attend and speak at conferences about what she thinks makes a great criminal defense lawyer.

All of these famous criminal defense attorneys show how hard work leads to success. It doesn’t matter where you start, as long as you have a passion for proving that people are innocent and for helping those in need. 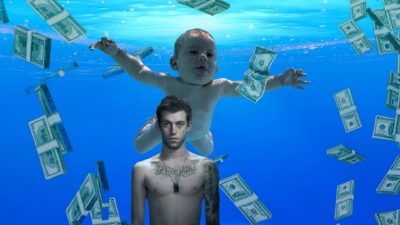 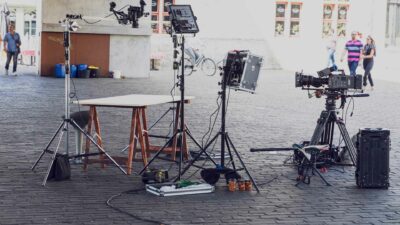 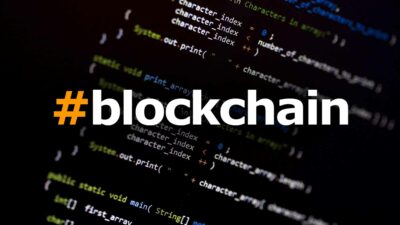 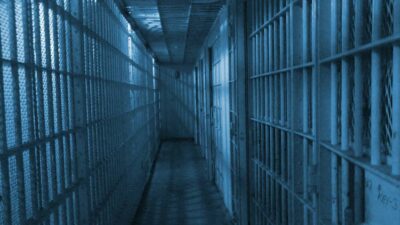 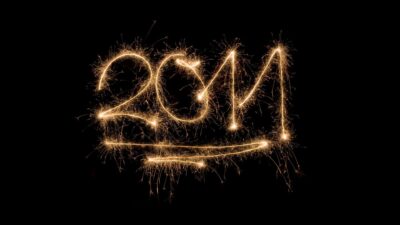 Read morePOLL: Who or what will you miss the most from 2011?

5 Interesting Things You Probably Didn’t Know About The Phrase Couch Potato
Next Post:How To Make Money Online From Things You Already Do Every Day