In probably the worst kept secret in tech, Apple CEO, Tim Cook announced the iPad Mini at a special event in San Jose, California on October 23, 2012. Speculation around the iPad Mini has been going on since February. The official iPad Mini 1 release date will be November 2, 2012, in nearly all of Apple’s current markets. 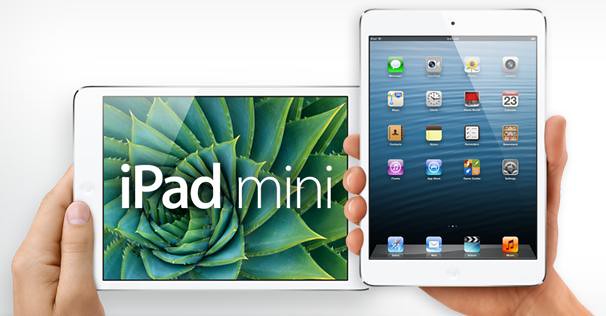 Although several new computers were unveiled as well, the iPad Mini announcement clearly overshadowed the event. Here’s a rundown of the new Apple products that will be coming out in the next few months:

In addition to announcing the new products above, Apple CEO Tim Cook also updated the audience with some new sales stats. There are over 200 million Apple devices currently running on iOS 6 and these devices have downloaded over 35 billion apps from the App Store. He also said that Apple sold its 100 millionth iPad a couple of weeks ago. To put that in perspective, if all 100 million of those iPads were in the United States, 1 out of every 3 Americans would have an iPad.

Is The Baconpocalypse Bacon Shortage Just A Hoax, Or An Unbelievable Reality?
Next Post:Is This Star Trek Kahn Movie Scene The Scariest Star Trek Scene Of All Time?