The iPad. Not exactly Apple’s greatest product name. We were really hoping for iSlate or maybe even the Apple Newton II. Most people connect pads to menstruation… including the writers from Fox’s defunct sketch comedy show, MADtv. They actually did an iPod spoof called iPad years ago. We found the clip still up on YouTube. 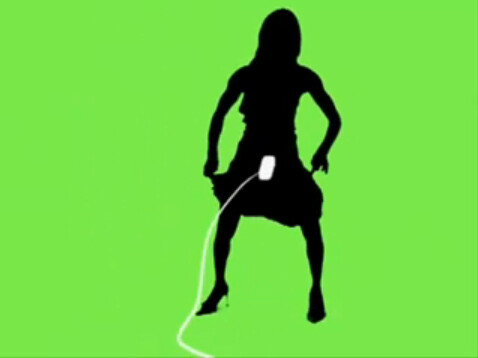 Want to save this YouTube video on to your computer? Here’s a step-by-step methodshop.com tutorial on how to rip video files off YouTube.com and convert them for any iTunes compatible device like an iPod, iPhone or Apple TV.

Artist Uses Cheetos To Create a Unique Portrait Of Conan O’Brien
Next Post:How to Get a RSS Feed of Your Facebook Status Updates [tutorial]