Roku has held off their competition so far, but how much longer can they last? Amazon, Apple and Google are all coming for them.

Do you Roku? If you are a Connected TV household, then statistically you probably have a Roku set-top box. According to a July 2017 eMarketer report, 38.9 million people use a Roku device at least once per month, representing 23% of all Connected TV users. Google’s Chromecast is in a close second with 36.9 million. Beating Google is a big victory for Roku. The last time eMarketer conducted their Connected TV survey, Google’s Chromecast had been the frontrunner. Amazon’s Fire TV is gaining users fast and jumps up to 3rd place with 35.8 monthly users. Apple TV is in a distant last place with 21.3 million monthly users.

Roku is the only independant company out of its Connected TV competitors. It’s not affiliated with another device like Android or iPhone, or a content offering like Amazon Prime. Although that independence might sound like a handicap, it’s actually been an advantage for Roku. It enables Roku to broker deals with a wide range of partners.

“As the only major market participant not affiliated with a content or TV device platform, Roku has used its neutrality to strike deals with a wide range of partners, including smart TV makers, over-the-top (OTT) service providers and social media companies,” said Paul Verna, principal video analyst at eMarketer.

For example, one of the biggest drawback of the Apple TV is the lack of an Amazon Prime app. Apple and Amazon are hardware competitors and Apple doesn’t want the Amazon Prime app on their platform.

After Steve Jobs was forced out of Apple, their product line dramatically expanded. Apple’s new CEO, John Sculley, increased their product line to include a dizzying array of computers. The end result was consumer and market confusion. Upon Jobs return to Apple in 1997, he swiftly moved the company back to a simplified product line starting with the iMac.

Many technology companies have learned from Apple and now often offer only a streamlined product line. For example, Amazon only has 3 versions of their Fire TV product: Fire TV Stick, Fire TV and Fire TV Smart TV.

But going against the pack, Roku has a variety of of devices at different price points. This variety has been very successful for them and helpful to consumers.

Roku has a low-cost entry-level device priced at $40 or lower. And historically, their hardware has always been affordable. Amazon and Google have matched Roku’s price point and offer similarly priced entry-level devices. But the Apple TV remains the most expensive of the Connected TV devices on the market.

Can Roku Hold The Lead For Much Longer?

Roku has held off their competition so far, but how much longer can they last? Amazon, Apple and Google have infinite resources and funding. When they finally wake up to the potential of Connected TV, will Roku be able to survive? Please post a note in the comments. 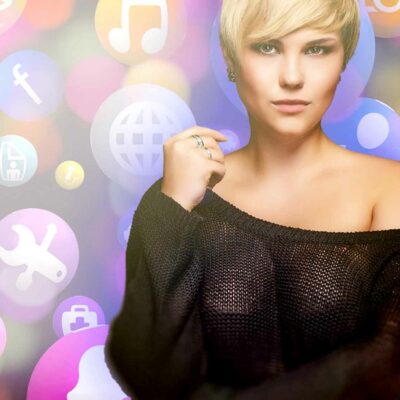 App Store Images: Here are some helpful links to all of the major app stores and the file requirements, image guidelines and design opportunities for each platform. 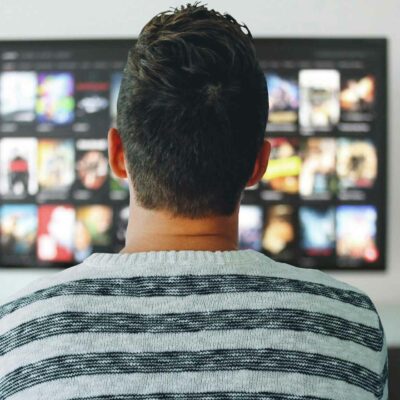 OTT and CTV are not the same. Here’s everything budget savvy advertisers need to know about OTT vs CTV advertising.

Read moreOTT vs CTV: They’re NOT The Same, But What’s The Difference? 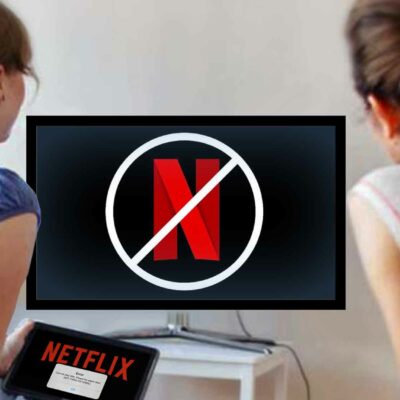 On December 1, 2019, thousands of Samsung Smart TV and Roku owners are all going to start wondering the same thing: Why did the Netflix Roku and Netflix Samsung apps stop working? Here’s why. 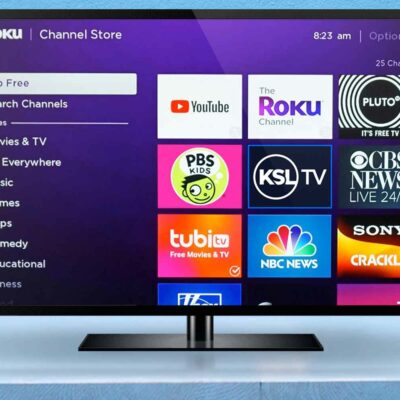 Roku On Track To Become A Billion-Dollar Company in 2019

While Apple and Amazon battle for market share in the Connected TV space, Roku announced that they expect to hit a billion milestone sometime in 2019. 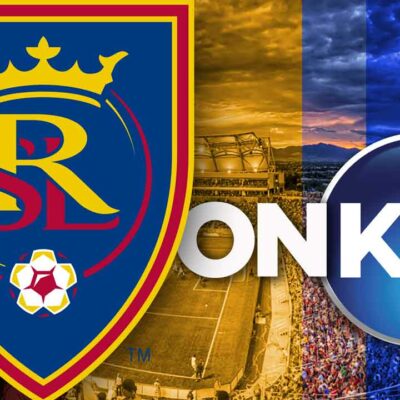 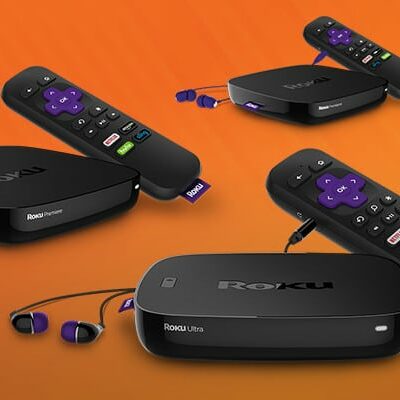 Roku is the most popular Connected TV streaming device and it isn’t ceding any ground to its competitors.

Read moreRoku is the Top Streaming Device in the U.S. (2017) 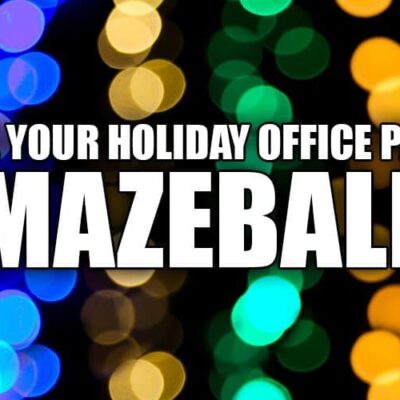 Planning an office party is a lot more pressure than you might think. Screw it up, and you’ll have to endure the criticism of your coworkers and boss for the rest of the year. Barring any scandalous disasters, the following tactics will help make sure that your party is remembered in a positive way.

Sorry teens, “Netflix and chill” is now officially part of the mainstream vocabulary. The phrase was secretly used for almost a decade as a way to say “hooking up” without alarming parents or other adults. But now the secret is out. Even Netflix is starting to use the viral sex catchphrase in their advertising. If … 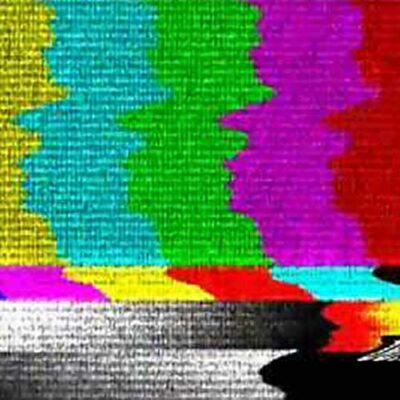 What Features Do You Want In Next Generation TVs?

Why has watching TV turned into an Olympic sport of remote hand-offs, app juggling and extension cord jumping? By the time I figure out the correct remote, toggle to the appropriate source and figure out which device and platform I need to be on, the precious time I took to veg out has escaped. No …

Read moreWhat Features Do You Want In Next Generation TVs?

You might have heard about cutting your cord because of “Over the Top Television“. This is the ability to get programming on your TV using the Internet. By using Netflix, Amazon or Hulu (like I talk about in the comparison) you could save yourself $100+ a month in cable subscriptions. If you do that, you need …