Samsung Galaxy S5 Review: The Cool New Features You Need To Know About (2014)

How does the S5 compare to the iPhone 5s and the HTC One M8? Let's take a look at some of the new features in this Samsung Galaxy S5 Review.

May 21, 2014 by Nancy Lee
FacebookTweetPinLinkedIn

The highly-anticipated Samsung Galaxy S5 has been on the market for a couple of months now, and it is a far cry from what its early predecessors brought to the table. The ever-evolving Galaxy S series has changed what users want in an Android phone and set a new smartphone standard among its competitors.

As the top-of-the-line phone for Android users, the Galaxy S5 is sure to be a best-seller. Samsung is so confident in the Galaxy S5 that it expects to sell as many as 35 million phones its first three months. But how does the S5 compare to the iPhone 5s and the HTC One M8? Let’s take a look at some of the new features in this Samsung Galaxy S5 Review. 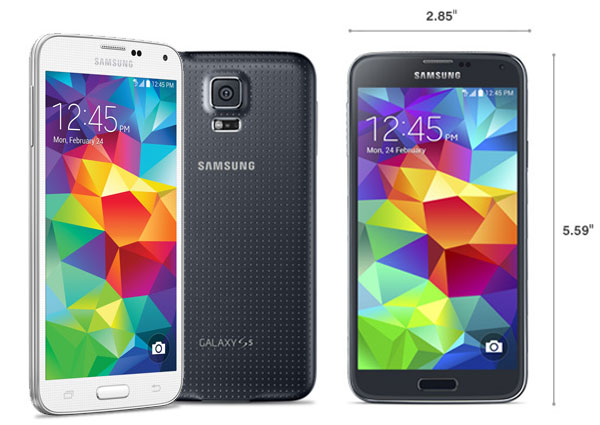 While the Galaxy S5 still feels like a plastic phone, it comes with some great features such as a heart rate monitor, a fingerprint scanner and a new version of TouchWiz UI. The basic specifications and features, however, include:

The Galaxy S5 also comes with a few secret features: 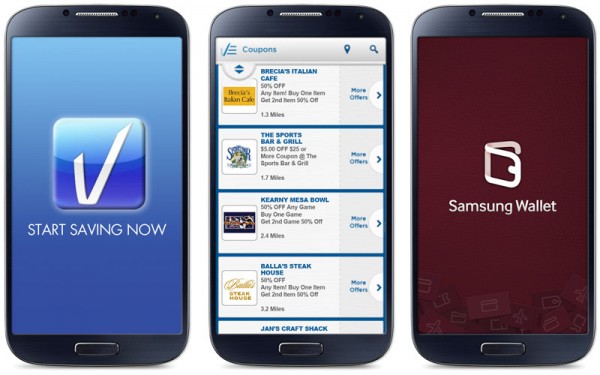 Today’s smartphones typically don’t come out with features so new or revolutionary that it makes consumers stop and stare. But with the Samsung Galaxy S5’s thinner profile, faster processor, longer battery life, higher camera megapixel and native software feature including a heart rate monitor, you can’t help but giving the S5 a second look.

It’s even water-resistant. For those who have a habit of dropping their phones into a sink of water (or the toilet — yuck), the S5’s water-resistant case allows the phone to be immersed for 30 minutes in up to one meter of water. 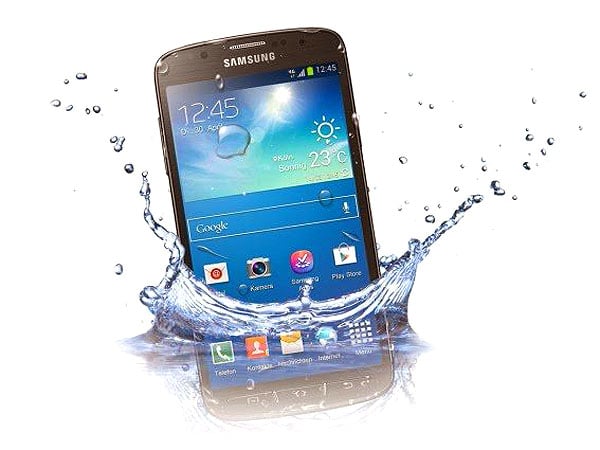 Like its predecessors, though, the S5 has a removable back cover and exchangeable battery. Visually, the core apps have been redesigned to be more appealing, and there’s a fresh look to the apps menu.

Price-wise, the S5 is about $200 cheaper than previous models. As with most smartphones in the US, you can save a ton of money by signing a multi-year contract. All major US-based mobile phone carriers, like AT&T, Sprint, Verizon, and T-Mobile, will carry the S5. Shop around. You might want to switch carriers or use a deal from another carrier as leverage against your current carrier. Otherwise, the S5 will cost you around $650 off-contract. 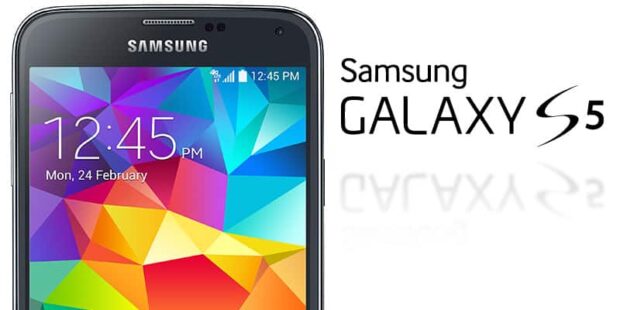 So what do you think? Is the S5 an exciting update to the Galaxy series? Are you currently an iPhone user? Would you ever switch to Android? Please tell us about it in the comments below.