In May 2014, the Beagle Freedom Project rescued 9 beagles from a laboratory in Nevada. Sadly these beagles had spent their entire lives in cages and never ever seen sunshine, felt grass, or had the opportunity to play before.

Unfortunately, beagles are frequently used for laboratory testing because of their docile nature.

After volunteers from the Beagle Freedom Project removed each dog’s federal identification number, the dogs were given names and set loose in a volunteer’s backyard to play for the first time.

Nevada State Senator Mark Manendo (D) is currently working on a bill that will be presented during the 2015 legislative session to limit animal testing in Nevada. Hopefully, he’s successful. 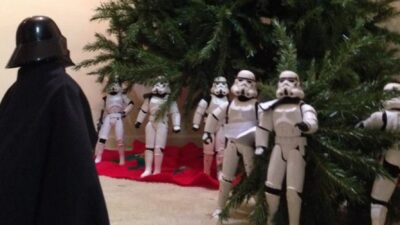 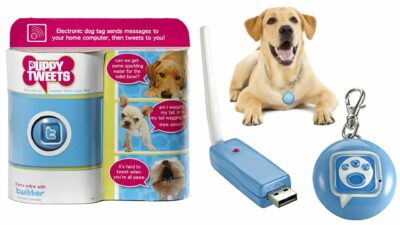 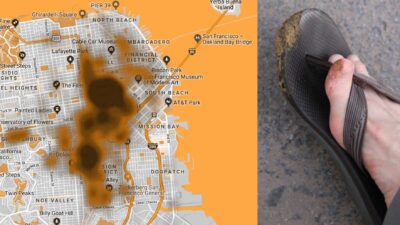 Samsung Galaxy S5 Review: The Cool New Features You Need To Know About (2014)
Next Post:10 Gadgets to Help Keep Your Lawn Pest Free