Free Songwriter Fonts Collection Lets Your Type Like a Rockstar

UPDATE: The Songwriters Fonts site was taken down by the designers after receiving pressure from several of the musicians’ estates claiming intellectual rights violations. However, the font download links in the article are still active via various caching resources.

Tried or Arial and Helvetica? Looking for a font face with more inspiration? You can now type your next document using the handwriting of a legendary songwriter. French designers Nicolas Damiens and Julien Sens scanned several handwritten documents by musicians David Bowie, John Lennon, Kurt Cobain, Leonard Cohen and Serge Gainsbourg. They then manipulated the scans to isolate characters and create free typefaces in a project called Songwriter Fonts.

“Write songs as the ones who inspired you before. The Songwriters fonts have been created to give musicians inspiration. Writing lyrics with the handwriting of influential songwriters helps imagination to develop. Being in the mood of Bowie, Cobain, Cohen, Gainsbourg, Lennon, might be purely imaginative… but that’s precisely the point.”

These personal us only fonts create fantastic opportunities for individuals to express themselves in projects while honoring some of their favorite musicians. Here are details and download links for each of the Songwriter Fonts.

The handwriting of some of your favorite musicians are now available as fonts. #DavidBowie #JohnLennon #KurtCobain #LeonardCohen #SergeGainsbourg #Fonts #Typography #TypeDesign #handlettering 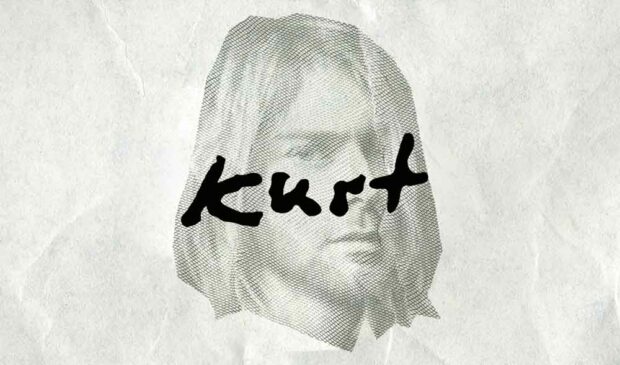 In 1987 Kurt Cobain founded the band Nirvana and within a couple years brought the grunge music genre mainstream. Designers Julien Sens and Nicolas Damiens scanned several handwritten documents by Kurt Cobain, including his suicide note, to create the Kurt Font. 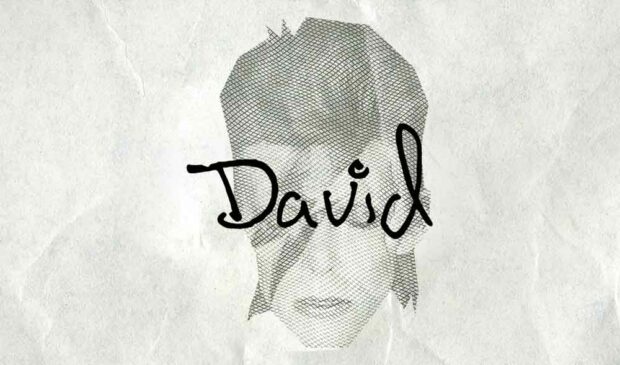 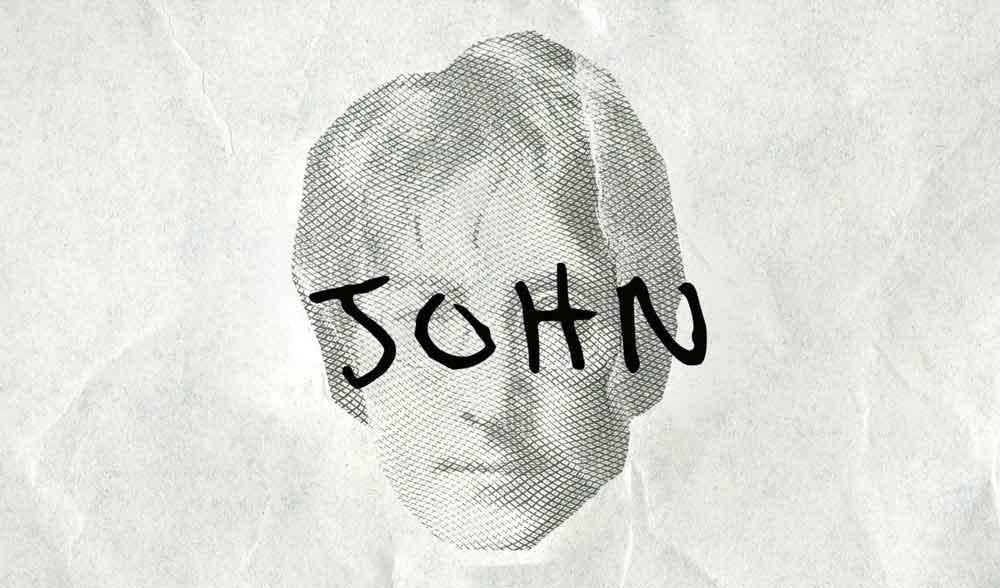 John Lennon and Paul McCartney together wrote some of the most influential songs of our time. Being able to type using his handwriting pulled from some of his famous lyric sheets is an exciting honor. 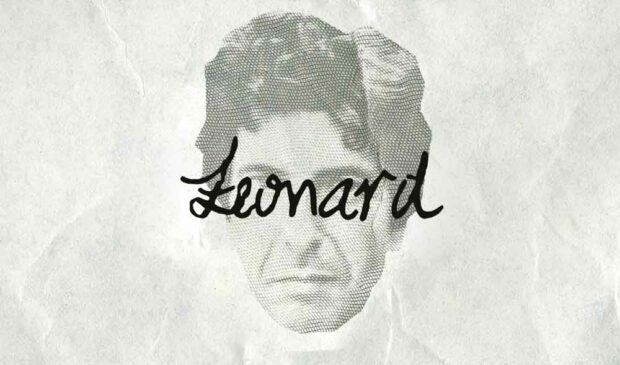 Before he became a musician, Leonard Cohen was an author and a poet. He was able to combine his lyrical writing skills with his deep and distinctive voice to create a unique musical style. 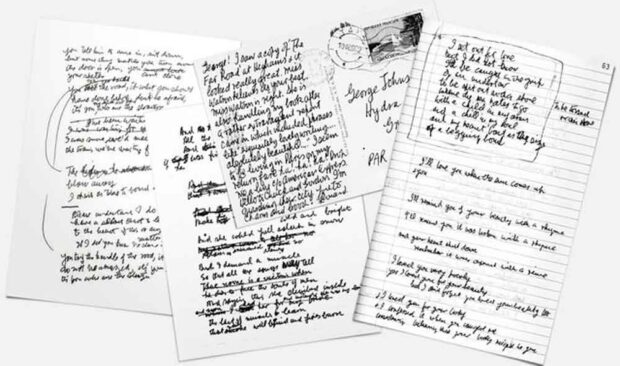 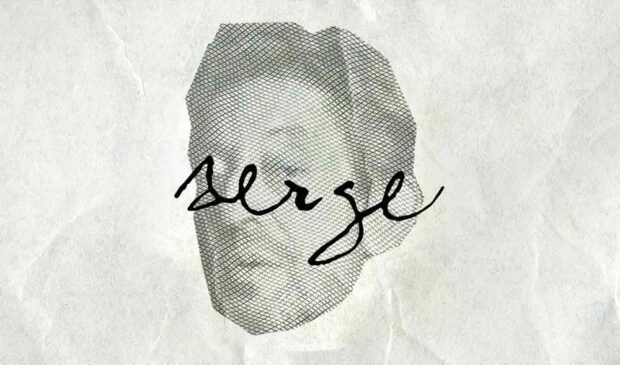 Serge Gainsbourg was famous french songwriter known for his word play and humor. He doesn’t have the same level of international popularity as the other songwriters on this list. But he was very inspirational to Julien Sens and Nicolas Damiens, the French designers behind this font project. 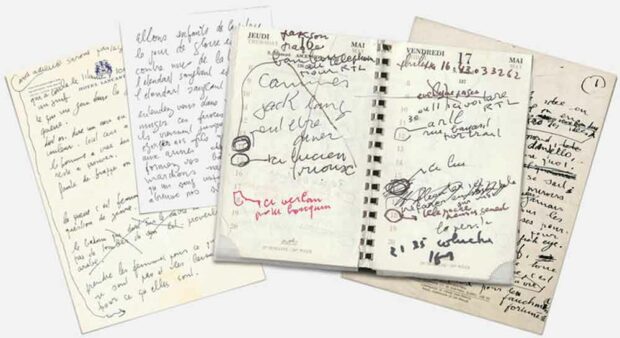 Personally, I want to thank New York-based French graphic designers Julien Sens and Nicolas Damiens. They obviously put a lot of hard work into creating font these typefaces for Kurt Cobain, David Bowie, John Lennon, Leonard Cohen and Serge Gainsbourg. You can download these songwriters fonts and learn more about the project at SongwritersFonts.com.

5 Easy To Play Online Games That Are Highly Popular
Next Post: How To Make A Movie With An iPhone: 5 Tips Before You Start