In a last-ditch effort to stay relevant, TiVo announced a new DVR, called the TiVo Roamio, that can stream both live TV and your recorded TiVo videos.

TiVo is having a hard time keeping up with how quickly consumers shifted from TV to mobile device video viewing. But in a last-ditch effort to stay relevant, TiVo announced a new DVR, called the TiVo Roamio, that can stream both live TV and your recorded TiVo videos to any of your mobile devices with an Internet connection. 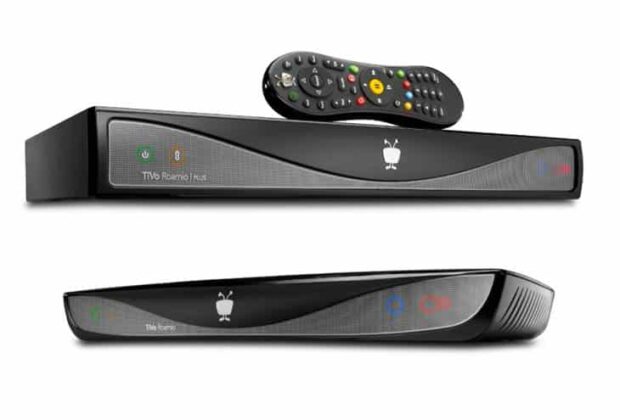 Does A TiVo DVR Have A Future When Everyone Is Only Streaming?

We’ve been covering TiVo news for over a decade now and seen this company slowly wither away. The Roamio is TiVo’s last stand. Even if the Roamio is the best DVR on the market, it may just be a matter of time until consumers move away from DVRs in favor of pure streaming. What do you think? Do you own a TiVo? Will Roamio save TiVo?

This Truck Explodes And Incredible 39 Times After An Accident!
Next Post:Video of Girl Catches on Fire While Twerking Goes Viral