Are Twitter’s 140 Characters Too Much? Try Flutter

Don't have time to Twitter? Do you dread composing lengthy 140 characters tweets? Who doesn't. Move over Twitter, here comes Flutter to the rescue.

Don’t have time to Twitter? Do you dread composing lengthy 140 characters tweets? Who doesn’t. Move over Twitter, here comes Flutter to the rescue with only 26 characters.

Flutter messages, or flaps (like a hummingbird’s wing) are limited to only 26 characters. One full English alphabet is the maximum flap. Seriously, if you can’t express your thoughts in a full English alphabet, then you might want to take some lessons in brevity from @TheMime.

Compatibility With Other Social Networks

Flutter can also import messages from other social networking sites, like Twitter, Facebook and MySpace. It will then automatically shorten your updates to 26 characters. For example, let’s say your friend Tweets this “working on some new designs for the album cover and watching project runway in my underwear lol!” Flutter would automatically shorten this message to a “flap” that says “wrking 4 project underwear.” 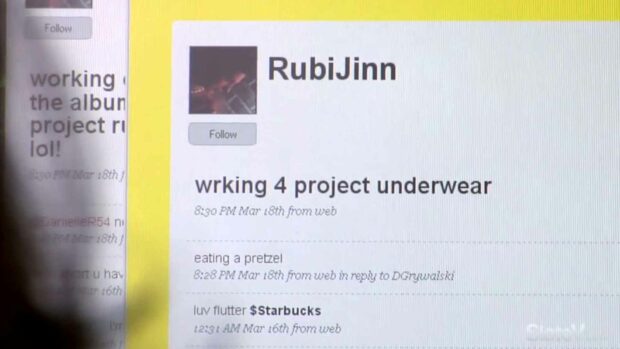 Are you excited for Flutter? I am. But sadly it’s just a joke. This video is a mockumentary by Slate Magazine about a fictional company that wants to take microblogging to the next level. Enjoy.