Get ready to battle the dark side with the Ultimate Collector's Millennium Falcon LEGO set. This replica of Han Solo's famous starship has 5,000+ pieces.

Do you have $500 burning a hole in your pocket and unwavering love for both Star Wars and LEGO? If so, hopefully, you have a lot of free time too (or still live with your parents. The biggest LEGO set ever just came out and it’s of the Millennium Falcon! The Ultimate Collector’s Millennium Falcon is a replica of Han Solo’s famous starship crafted from over 5,000 Lego pieces. 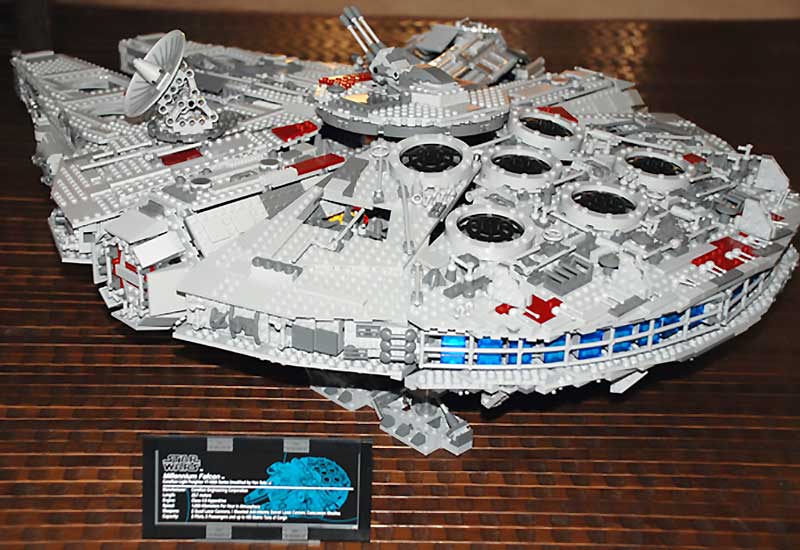 Get ready to battle the dark side with the Ultimate Collector’s Millennium Falcon LEGO set ($499). This replica of Han Solo’s famous starship has 5,000+ pieces!! #StarWars #LEGO #MillenniumFalcon

LEGO has taken the Millennium Falcon, Han Solo‘s famous smuggling starship, and designed a model based on the size of LEGO people. The end result is a 5,195 piece Millennium Falcon LEGO model. It weighs 24.2 pounds and is almost three feet long. The giant LEGO model is officially called the “Ultimate Collector’s Millennium Falcon“. It features movable laser turrets, radar dish, retractable boarding ramp and can instantly scare away any dates you bring home with you. 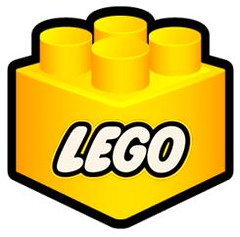 If you do end up buying one of these, please post some photos on social media and tag us. We’d love to see them.