Why Would You Ever Go to Antarctica

As part of TODAY’s historic broadcast from the “Ends of the Earth,” exploring the extraordinary diversity of life on the planet and the limits of human exploration, anchor Ann Curry traveled to the very bottom of the globe, Antarctica, broadcasting from such extreme locations as the McMurdo Research Station. Her team’s ultimate goal: the South Pole.

Antarctica, which is one and a half times the size of the U.S. is often called the coldest, driest, windiest place on earth. With 90 percent of the world’s ice, it is the planet’s cooling system regulating temperatures worldwide. The coldest temperature ever recorded on earth was in Antarctica at minus 128 degrees Fahrenheit. 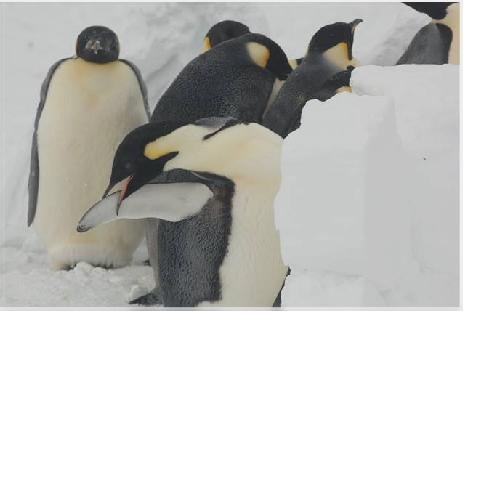