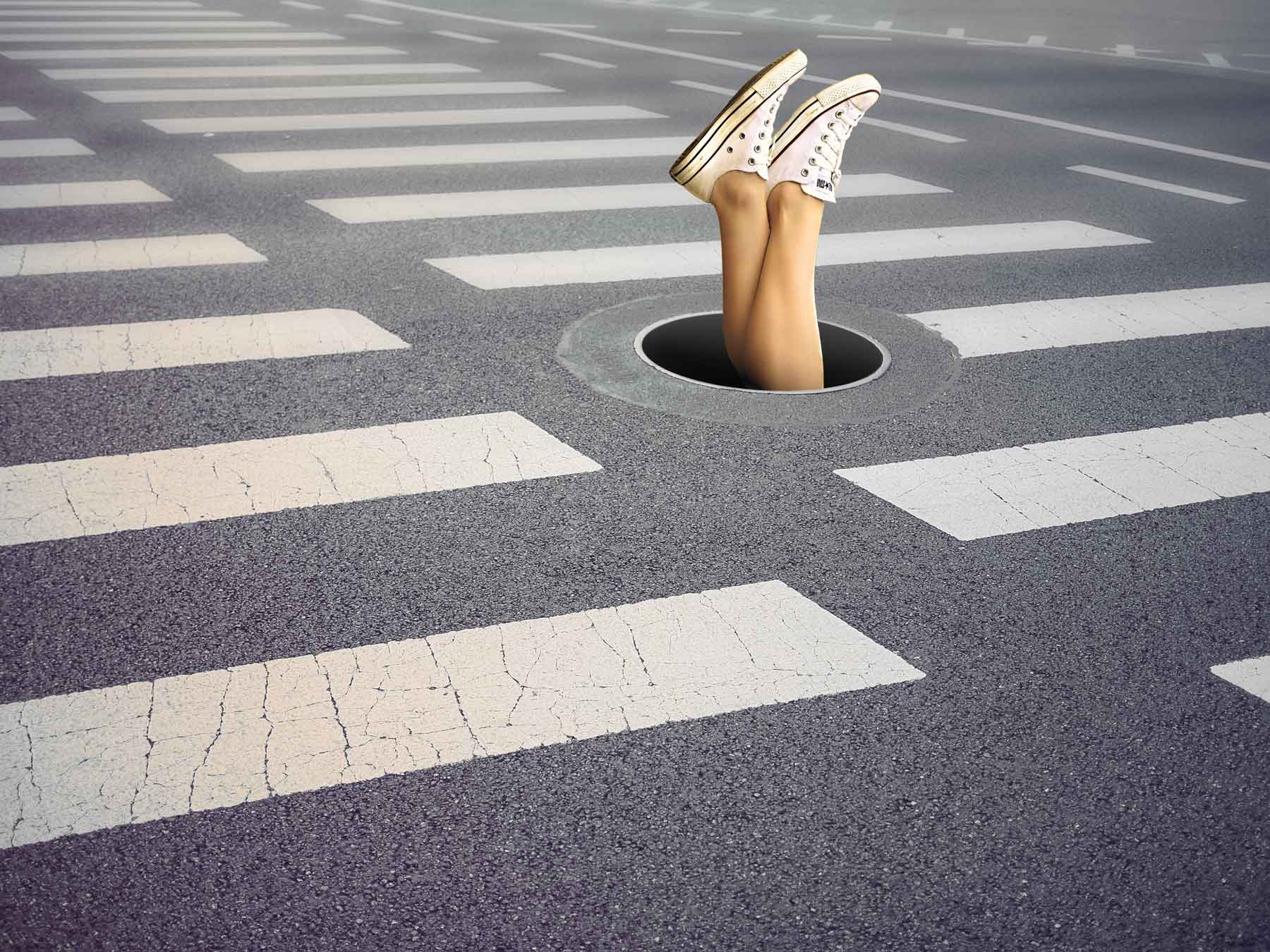 Have you wondered what the New York City underground sewer system looks like? Ask 15-year-old Alexa Longueira. She got an unexpected hands-on tour when she fell into an uncovered manhole while texting and walking.

“It was four or five feet, it was very painful. I kind of crawled out and the DEP guys came running and helped me,” Longueria told the Staten Island Advance. “They were just, like, ‘I’m sorry! I’m sorry!”

Alexa suffered some scratches on her arms back and even lost a shoe in some “muck” when she fell down a Staten Island manhole.

Mom Plans To Sue The City Of New York

Alexa’s mother, Kim Longueira, plans on filing a lawsuit against the City of New York and says that it shouldn’t make any difference that her daughter was texting and walking. Department of Environmental Protection (DEP) workers told Alexa’s mother that they left the open manhole unattended for only a second as they went to fetch some cones from the truck.

This probably isn’t the first headline you’ve read that’s started with “texting teen falls _____.” Texting and walking is a serious and growing problem. Here are some other examples of texting and walking accidents: