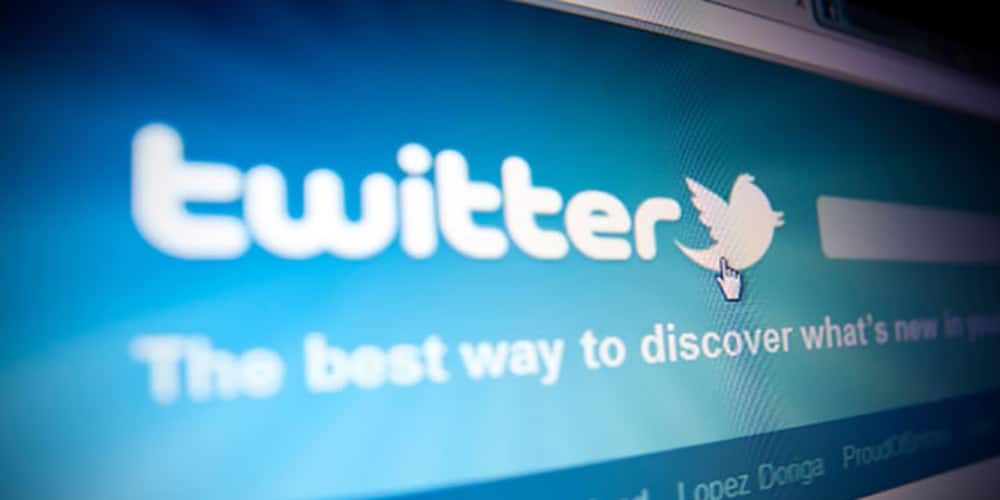 Here are screenshots of the top 10 Twitter users on September 2, 2008…

As you can see, Barack Obama is the only Twitter user still in the top 10 list from 7-years ago. Is it a good thing or a bad thing that Twitter went from being dominated by tech personalities and news resources to mostly pop music stars? Twitter is now just a popularity contest. What do you think about how Twitter has evolved? Please tell us in the comments below or tweet us @methodshop.