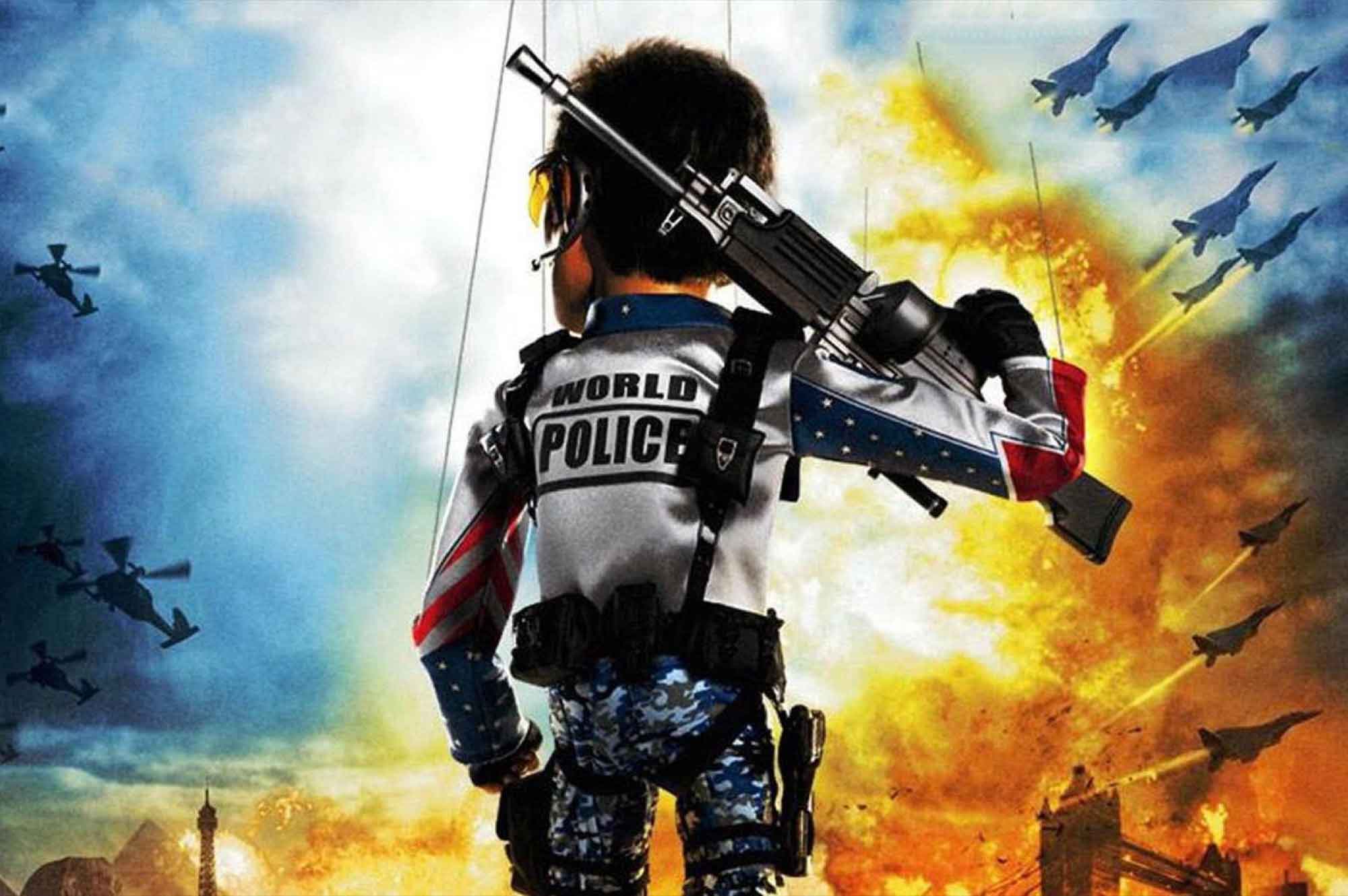 What if the organization dedicated to stopping terrorism… caused more damage than the terrorists? Mix in some original songs, clichés, stereotypes and an X-rated puppet sex scene and you have the 2004 film Team America. Written and directed by the creators of South Park, Trey Parker, and Matt Stone, Team America depicts a paramilitary police known as “Team America: World Police”, who attempt to save the world from a terrorist plot led by North Korea’s Kim Jong-il. The film is a satire of both big-budget action films and the impact of United States politics around the world. Instead of actors or computer-generated characters, the film features supermarionettes similar to the popular 1960s British television show Thunderbirds. We’ve compiled a compilation of what we think are the best Team America quotes.

WARNING: Team America is rated R for a graphic sex scene, violent images, and strong language — all involving puppets. The dialogue is crude. These Team America quotes are crude. Do not proceed if you are easily offended. Go look at these X-rated vegetables instead.

04) The True Ugliness Of Human Nature 18) That’s Why They Call It Acting

Spottswoode: Great job, team. Head back to base for debriefing and cocktails.

Great job, team. Head back to base for debriefing and cocktails. #TeamAmerica #TeamAmericaQuotes

21) Committed To The Team

NERD NOTE: Team America had extreme difficulty in securing an acceptable rating for widespread theatrical release. Despite being resubmitted over 9 times with edits, the Motion Picture Association of America repeatedly gave the film an NC-17 rating. It finally received an R rating for violence, strong language and “graphic crude and sexual humor… all involving puppets”.

And that movie too
Pearl Harbor sucked and I miss you

Why does Michael Bay get to keep on making movies?
I guess Pearl Harbor sucked
Just a little bit more than I miss you

Team America, an international police force dedicated to maintaining global stability, learns that a power-hungry dictator is brokering weapons of mass destruction to terrorists. The heroes embark upon a harrowing mission to save the world. To infiltrate the terrorist network, Team America recruits Gary Johnston, a rising star on Broadway to go undercover. Although initially reluctant to sacrifice his promising career, Gary realizes that his acting gift is needed for a higher cause.

With the help of Team America leader Spotswoode and fellow members Chris, Sarah, Lisa and Joe, Gary slips into an arms dealer’s hideout where he discovers that the terrorists’ plot has already begun to unfold. From the pyramids of Cairo to the Panama Canal and finally to the palace of power-mad dictator Kim Jong-Il, Team America crisscrosses the globe on a desperate mission to preserve the very fabric of civilization.

NERD NOTE: Will there be a Team America 2? Fans of Team America: World Police want a sequel. But both Trey Parker and Matt Stone have both repeatedly said no to a Team America 2. Working with puppets was so difficult that Parker and Stone have both vowed to never work with puppets again. They also promised to never make a film with each other again. They already see each other enough each day from making South Park. Adding a film to their schedule is too much.