If you were to ask the average iPhone user to name their favorite games, Angry Birds (Rio, Space, Star Wars, etc.), Draw Something or Zynga Poker are all probably on their list. But if you only play the top 10 games from the App Store’s charts, then you’re sure to miss out on some of the other great iOS apps out there.

Here are five overlooked but awesome iOS apps for the iPhone, iPod Touch, or iPad. Hopefully, you haven’t heard of all of these games before and discover something new… Have fun! 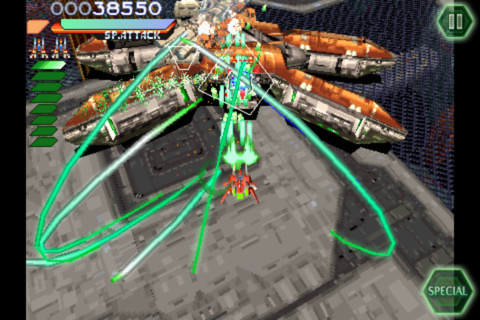 The second installment in the popular Ray series of arcade shooters by Taito (@TaitoCorp) is now available on the iOS. You can play in either iPhone mode or in full arcade mode complete with integrated on-screen controls.

You can also choose auto or manual firing modes with auto mode allowing you to control the game with a single finger. If you love the Ray series of games, then you can’t miss RAYSTORM. Plus, it has a great soundtrack.

At $8.99, it’s a little pricey. But if you love arcade-style shooters, then definitely checkout Raystorm. 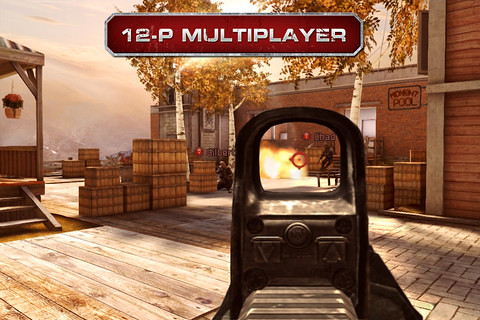 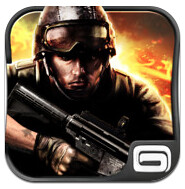 The Modern Combat series of games are among the best on iOS. And Modern Combat 3: Fallen Nation definitely breaks new ground for FPS games on the mobile platform. You can of course play in single-player campaign mode, but the game excels in the multi-player mode that has the capability for up to 12 players in a single game.

It’s like Call of Duty, but on your iPhone. It’s also AirPlay compatible. So you can use your iOS device as a controller and watch all the action on your TV. 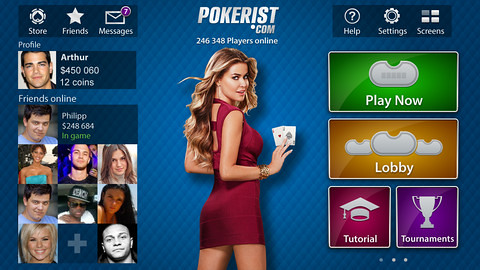 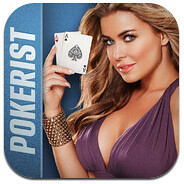 If you love to play Texas Hold’em Poker, then you will want to check out Pokerist. It is the latest in social media online poker but with more of a focus on quality. Graphics are very streamlined and the game is very easy to play on the small screen. One of the key differences between Pokerist and other poker games, is Pokerist allows players to access specialized poker training that will help them improve their game.

You can also add your photo to the game, so you don’t have to feel like an anonymous bot when playing against other human players. In addition, to help train you to be a better poker player and adding your photo, direct messaging capabilities are available for those wanting a less public conversation during the games. Pokerist is definitely our favorite poker app on iOS. 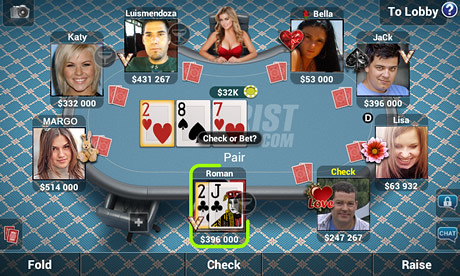 BTW – can anyone tell us if the cute dealer is former Baywatch babe, Carmen Electra? She looks exactly like her. 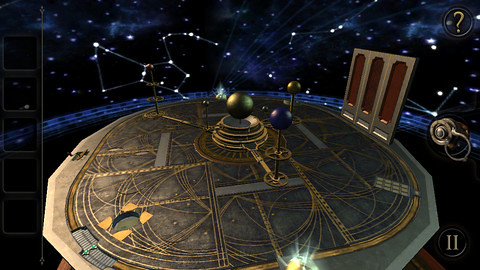 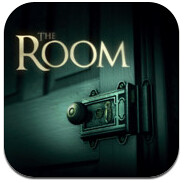 If you love puzzle-solving games, then The Room is right up your alley. This is similar to the puzzlers that you will see online where you have to hunt for items in order to advance a storyline. Very similar to the classic 1990s Macintosh game Myst… if you’re old enough to remember that one. The graphics are all 3D with excellent music and it’s extremely addictive.

However, due to heavy graphics requirements, The Room is only compatible with the iPhone 4S or higher. And it’s FREE. Can’t beat that! 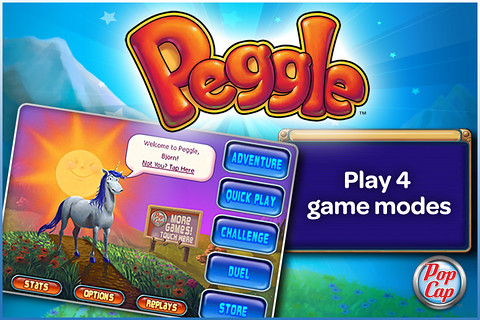 Peggle is a pachinko-style puzzler for the iPhone that has 100 unique levels. It is very similar to other Popcap games that you have played elsewhere, but this one is well suited for the iPhone. Simple, yet addictive does seem to be the way to go for most games and this one fits the mold.

That’s it! So what did we miss? Please tell us about your favorite iOS games in the comments box below.

What Features Do You Want In Next Generation TVs?
Next Post: How Americans Use Technology To Plan Valentine’s Day Infographic