How are developers making billions of dollars from free apps? Let's examine the app monetization strategies from these popular mobile apps.

We now live in the time of the app. As of October 2014, there are more than 2 million total apps in the Android and Apple stores. In the Apple iOS Store alone, the number of available apps topped 1 million, with 475,000 designed specifically for iPad, and $13 billion paid to developers. According to Apple’s CEO, Tim Cook, 75 billion applications have been downloaded so far, and users visit the Apple’s App Store 300+ million times per week.

But here’s the funny thing. Most of these apps are free. So how are developers making billions of dollars from free apps? Let’s examine the app monetization strategies from these popular mobile apps.

Originally only for the iPhone, Dots quickly became popular with over 71,000 installs as of May 2014. And from that user base of 71k, Dots receives revenues close to $1,800 per day. Not bad for a gaming app that has users simply “connecting the dots.” Its popularity has sparked Dots to develop versions for both Android and tablets as well as create a Facebook friends multiplayer mode. 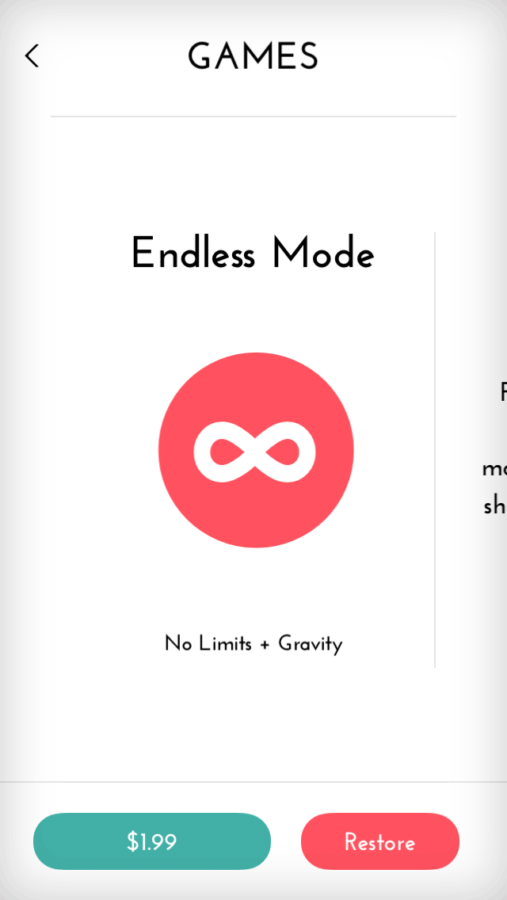 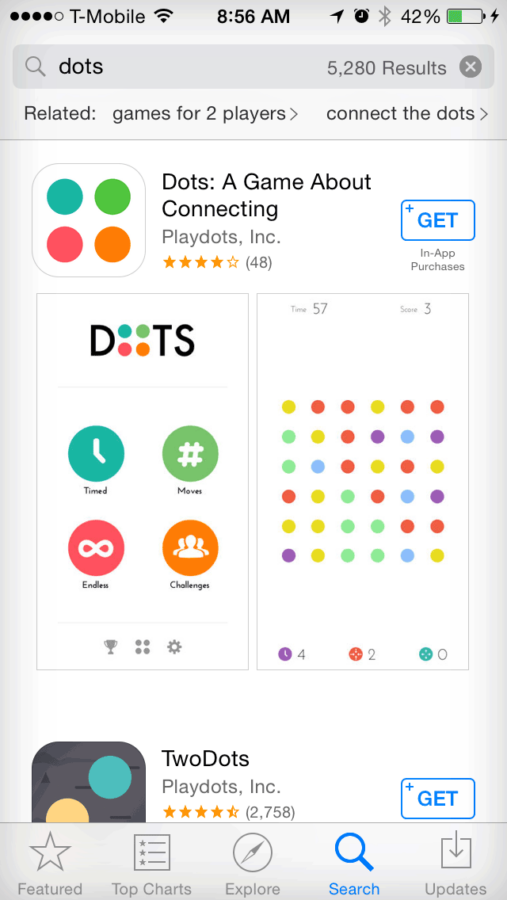 Make It Rain is the latest game letting iPhone and Android players go from rags to riches. This game with almost 60,000 installs as of May 2014 generates a whopping $7,104 per day. It’s a pretty addicting game where players perform tasks to make money. It’s more swipes involved in this game than strategic play. With each swipe, players “make it rain.” Once players generate enough cash, they can invest the money into a lemonade stand, offshore drilling, or even buy a politician. 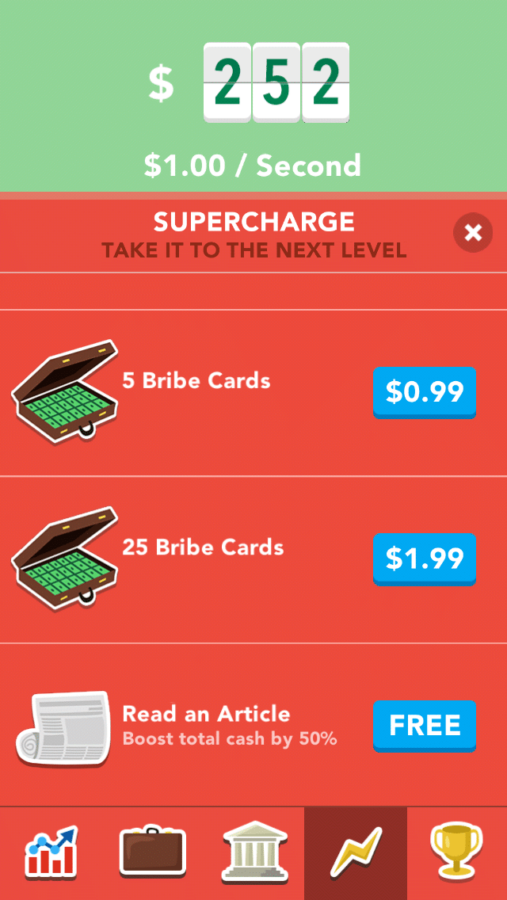 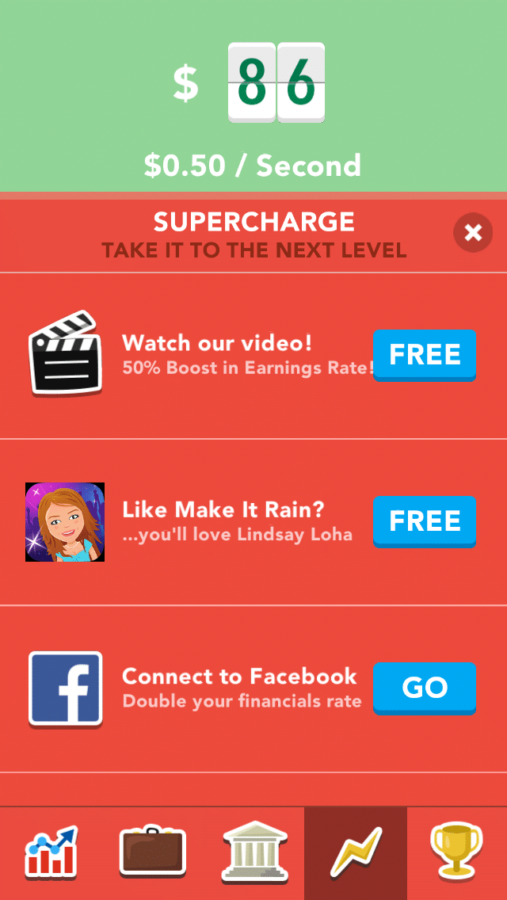 Just about everyone has heard of the free music app, Pandora. This may be why it’s ranked so high with over 34,000 installs as of May 2014. Bringing in approximately $119,780 a day in revenue from their subscription service and advertising, Pandora is a favorite for music lovers who want free popular music on the go or at their desktop. Pandora allows music lovers to create their own station, vote for what they want to hear, or vote down to keep particular songs and genres out of their stream. In fact, Pandora is so popular that it’s available on almost every device. 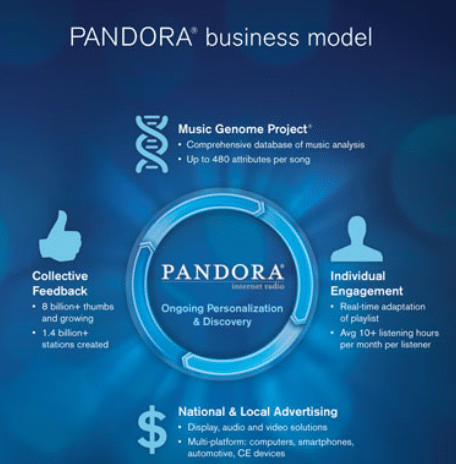 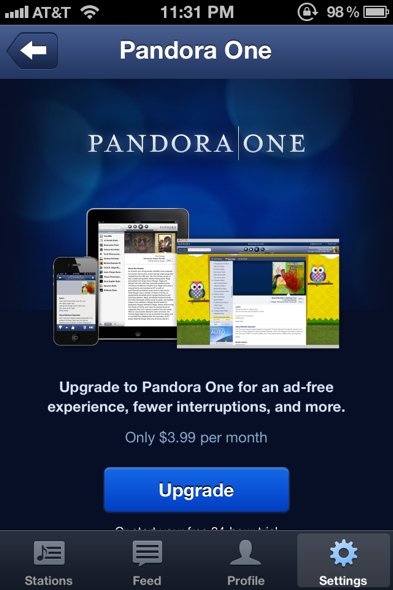 If you’ve seen the infamous cat Talking Tom, then you know the developers Outfit7 well. Their new game Swamp Attack has made some upgrades and since has received 16 million downloads in about four months, earning $12,500 a day. It’s available in 61 countries and rated as number one throughout them all.

After installing Swamp Attack, your swamp cottage will come under attack by over 15 evil zombie critters, and it’s up to you to protect your home and survive.

Since its debut in the iOS store, Angry Birds has gone from a single breakout hit app to an international entertainment brand. The app’s creators, Rovio, even have even branched out to a book series and theme parks. The best part of Angry Birds Friends, is you are playing against your friends. Just connect to Facebook and compete weekly to see who can get the top score. Your weekly score is also rated against a global pool of players in 7 different Leagues: Glass, Wood, Stone, Bronze, Silver, Gold, and Diamond. 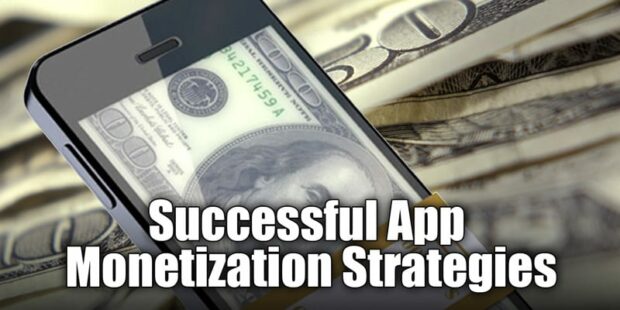 If you’re a game developer then hopefully you’re using some, if not all, of these monetization strategies in your projects. One additional piece of advice: More downloads do not equal greater revenue! Take a look at the revenue numbers in this Huffington Post article. It looks like the key to success is making your app free and then gaining users’ trust to continue with your services. Also, if there are hundreds of similar apps, free seems to be the best way to generate more downloads. Good luck!