AT&T's entire 3G network went down this afternoon at CES. Guess there are a lot of iPhone users in town. Not a good thing in any case, but even worse for this convention. I hope to get some photos out sometime later today, but it's spotty AT&T service here at the LVCC at best. 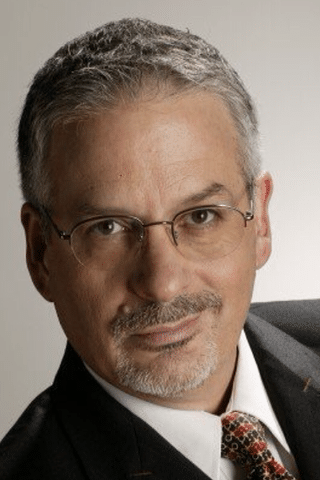 Hello MethodShop Fans. I’m live blogging at the NBCU/Sharp multimedia lounge at CES 2011. Right now Maria Bartiromo is broadcasting live on CNBC, and SyFy is center stage with a real live version of the character Telara from the video game of the same name.

Ok, so I’ve had a day and a half in Las Vega$ to walk around and look and talk, and here are my initial impressions of CES (not the city!)

One embarrassing thing did happen… AT&T’s entire 3G network went down this afternoon. Guess there are a lot of iPhone users in town. Not a good thing in any case, but even worse for this convention. I hope to get some photos out sometime later today, but it’s spotty AT&T service here at the LVCC at best.


Please post comments below if you want me to check out something specific at CES and report on it.

That’s all for me today. I will report again from CES 2011 tomorrow afternoon. But you can follow me on Twitter for more frequent updates here: @fradice