The iPhone 5: The Good, The Bad and The Ugly

Well what do you know, the rumors were right! This afternoon Apple CEO, Tim Cook, announced the new iPhone, called the iPhone 5. Here’s a rundown of the good, the bad and the ugly: 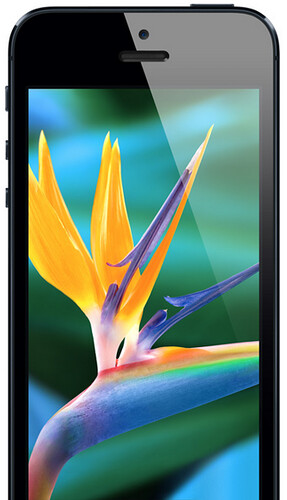 The iPhone 5 will officially be released September 21. Apple will start accepting pre-orders for the iPhone 5 on September 14. What do you think? Are you excited or disappointed with the iPhone 5?