U2 And National Geographic Announce ‘U2 3D’ Concert Documentary

National Geographic secured the rights to the concert documentary titled "U2 3D" featuring the Irish rock band U2. The release date for the film is January 2008 in 3-D only.

“U2 3D” is a 3D concert film that captures rock band U2 performing on their Vertigo Tour in 2006. The film features 14 songs, including tracks from the band’s 2004 album “How to Dismantle an Atomic Bomb,” which was supported by the tour.

This was the band’s second feature film, following their 1988 rockumentary “Rattle and Hum.” In addition, “U2 3D” holds the distinction of being the first live-action digital 3D film.

Despite being set in Buenos Aires, “U2 3D” was actually filmed at seven concerts in Latin America and two in Australia. The film’s production required the use of up to 18 3D cameras simultaneously and the footage was captured digitally.

“U2 3D” captures a U2 concert in Buenos Aires during the band’s Vertigo Tour. The film begins with the sound of a crowd chanting “everyone” and shows fans running through the venue.

U2 then performs “Vertigo” followed by ten more songs in the main set. Throughout the concert, images are displayed on the stage’s LED display.

The band includes political and social statements in some of the songs, such as “Sunday Bloody Sunday,” during which the word “coexista” is spelled out on the screen using various religious symbols, and “Miss Sarajevo,” where an excerpt from the U.N. Declaration of Human Rights is read by a narrator.

The main set ends with “One,” after which the group leaves the stage. They return for an encore and perform “The Fly,” during which a series of words and phrases appear on the LED display and are incorporated into the film. U2 concludes the show with “With or Without You” and then leave the stage for the final time.

As the credits start to roll, a live performance of “Yahweh” can be heard while animations from the LED display are shown.

U2 reappears on stage in a mid-credits scene performing the end of the song.

After being previewed at the 2007 Cannes Film Festival, “U2 3D” had its official premiere at the 2008 Sundance Film Festival. It received a limited theatrical release in late January 2008, followed by a wider release the following month. The film was distributed by National Geographic Entertainment and was only shown in IMAX 3D and digital 3D theaters.

The film performed well at the box office, reaching a peak of number #19 in the United States and earning over $26 million worldwide, making it one of the highest-grossing concert films. The film received positive reviews, with critics praising its 3D technology and innovation.

“U2 3D” won several awards and its success convinced some of the creators that the project marked a significant shift in the film industry.

Producer Steve Schklair and his company, 3ality Digital, developed “U2 3D” as a way to experiment with a new type of 3D film technology. Initially, they considered using the technology to film American football games, but ultimately decided to create a concert film with U2. The band was initially hesitant to participate, but eventually agreed to the project mainly as a technological experiment rather than a way to generate profit.

The concert documentary was produced and directed by Catherine Owens and Mark Pellington from 3ality Digital. Owens has been U2’s visual content director for more than 15 years, while Pellington directed the band’s “One” video.

“Digital 3-D is a new cinema medium that truly allows moviegoers to immerse themselves in the experience, energy and emotion of being in a prime seat at a U2 concert,” 3ality Digital CEO Sandy Climan said.

National Geographic Cinema Ventures prexy Lisa Truitt sad the release of “U2 3D” is a natural expansion of her division’s growing presence in theatrical distribution. 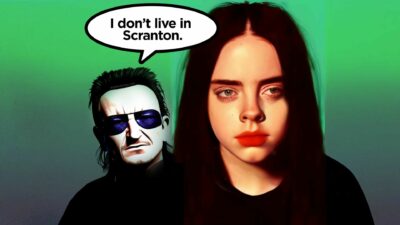 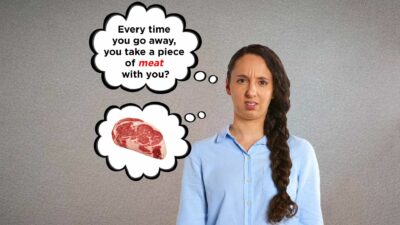 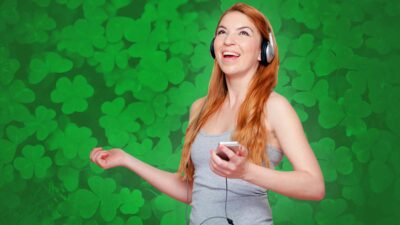 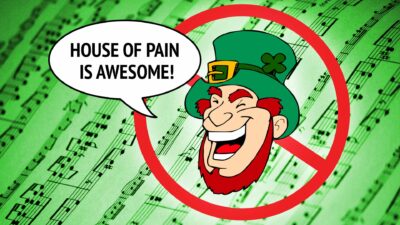 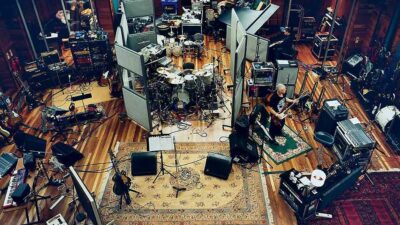 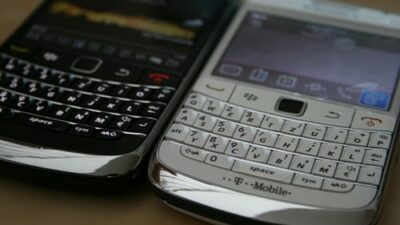 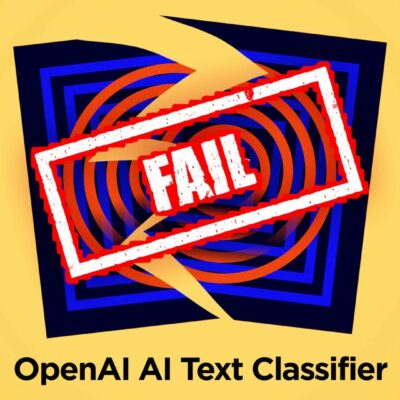