Wil Wheaton, former child star (Star Trek: The Next Generation, Stand By Me) and blogging pioneer, has officially come out in favor of candidate Barack Obama for the 2008 US Presidential election.

In a post from his temporary “In Exile” blog (it’s a long story. Wikipeida search it if you really want to know), Wheaton begins his endorsement blog post by saying “not that my endorsement means much of anything.”

In Wheaton’s endorsement post, he goes on to say “I believe that Barack Obama is the best candidate running for president who can begin to repair the damage inflicted on my country by George W. Bush. I miss my country, and Barack Obama gives me hope that I can get it back.”

So in the grand scheme of things, what does Wil Wheaton‘s endorsement really mean for the American Presidential race? I think Digg.com user ShemDaimwood put it best with this comment “To the online community, Wil’s endorsement probably means more than Ted Kennedy’s.”

There’s still now word on who Captain Picard, aka Patrick Stewart, has decided to endorse. But to quote another Digg user, kete00, “…with Will Wheaton’s endorsement, Obama can set his phasers to victory!”

We will see what happens in November. 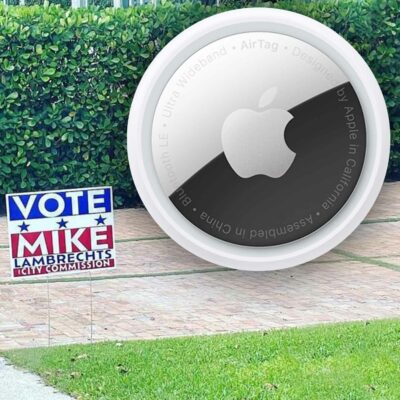 Fort Lauderdale Commission candidate Mike Lambrechts had a campaign sign problem. His political yard signs that he placed in both his and his supporter’s yards kept disappearing. Here’s how he used an AirTag to recover his stolen political yard signs and catch a thief. 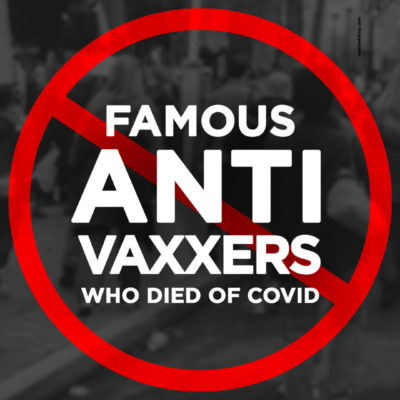 14 Famous Anti-Vaxxers Who Died Of COVID-19

During the pandemic, as many debate over vaccination, some famous anti-vaxxers have made headlines after dying from COVID-19. Find out who they are. 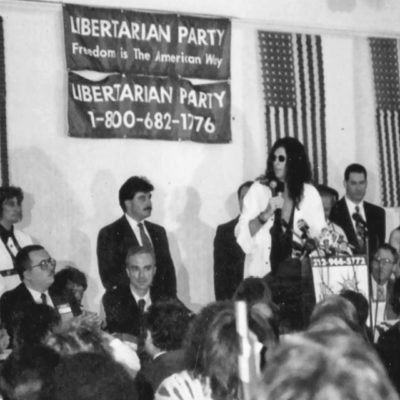 Here’s a look back at the legendary 1994 Howard Stern for Governor of New York state campaign and how the shock jock never really took it seriously. 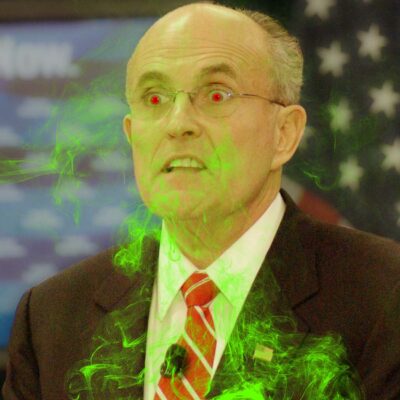 According to Michigan state representative Darrin Camilleri, the Giuliani fart heard around the world this week wasn’t a fake. 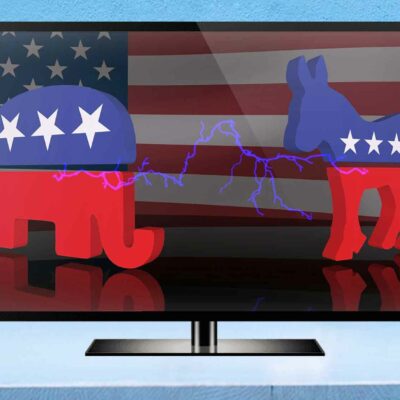 Read more4 Reasons Why OTT Advertising Will Rule The 2020 Elections 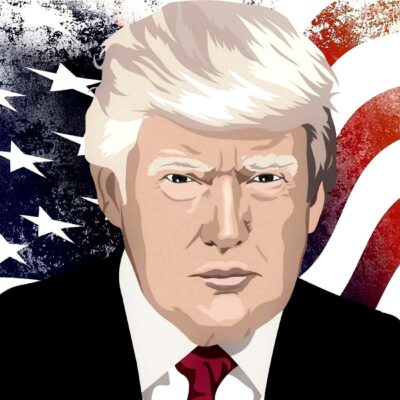 How Lobbyists Are Using The AdTech Industry To Contact President Trump

Lobbyists and special interest groups have adapted to find new ways to influence and contact President Trump and his inner circle. Their tool of choice? A type of AdTech, or advertising technology, called Geofencing. 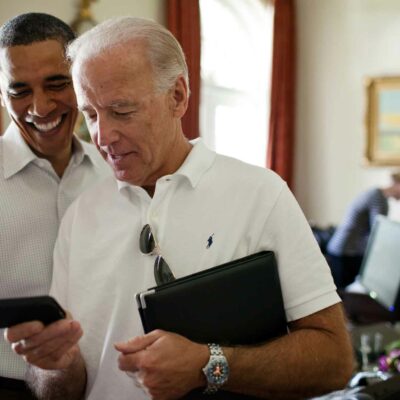 In a 2014 memo to his staff, Joe Biden put an unwritten rule of putting family first in writing. Don’t miss family obligations or risk disappointing him. 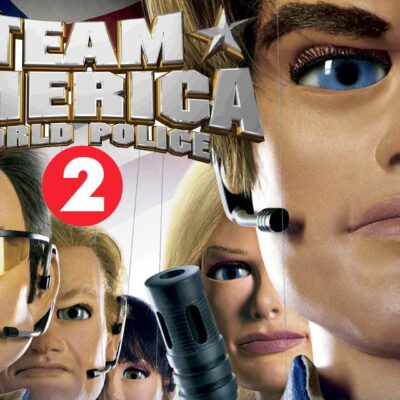 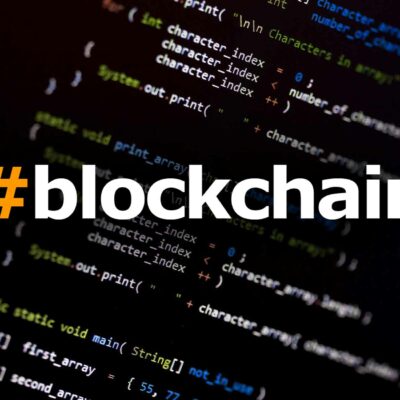 Richard Whitney is the green party candidate for governor in Illinois. But a typo might have just cost him the election. His name was accidentally listed as “Rich Whitey” on the state’s voting machines.

The Comcast-NBC merger may kick off the greatest Information Age threat to our First Amendment. Sign a Net Neutrality petition now. 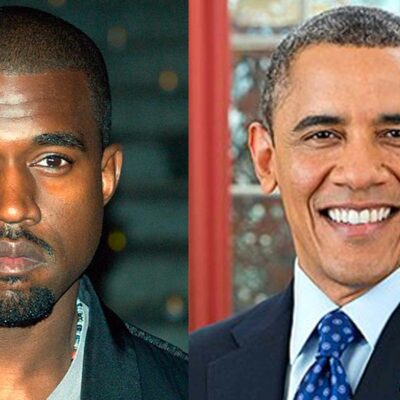 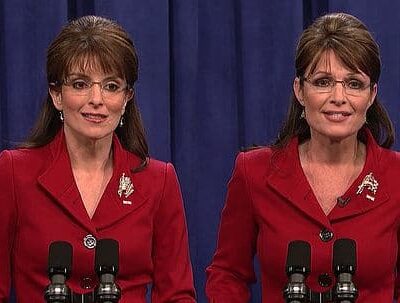 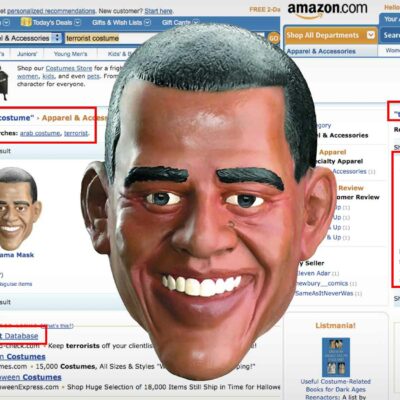 An Amazon Seller probably has a lot of explaining to do today. Someone categorized a Barack Obama Halloween mask as a ‘Terrorist Costume’ in the Apparel section. 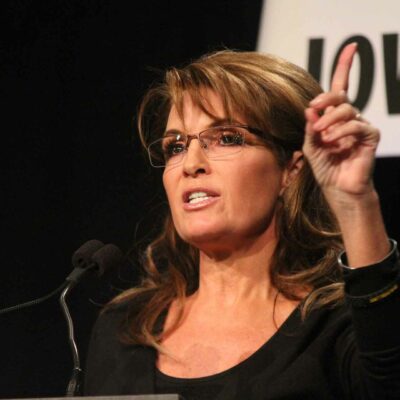 The Obama campaign made history with a text message announcing that Senator Joe Biden would be his choice for Vice President. 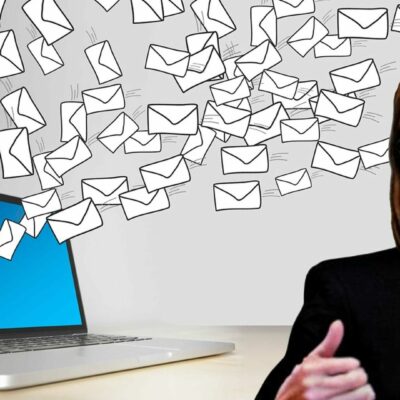 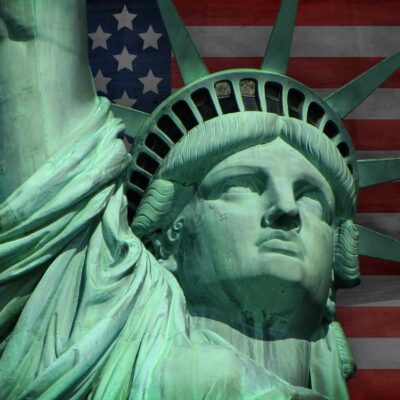 The 5 American Presidents With The Best Environmental Policy Records 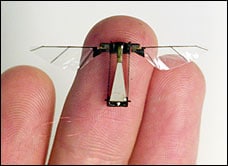